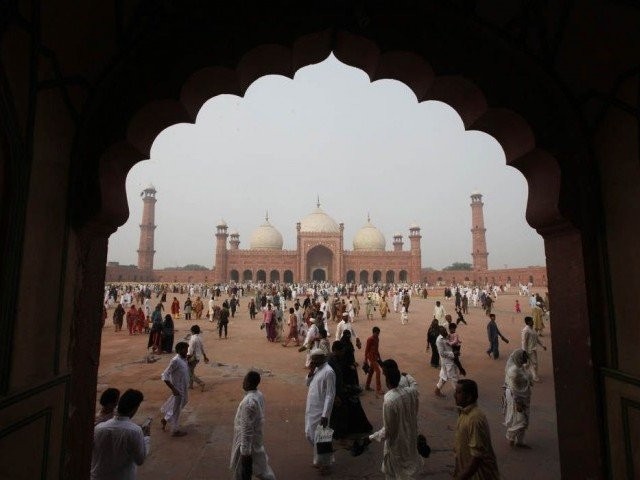 LAHORE: Lahore police are facing a conundrum in chalking out a clear plan for enforcing the lockdown invoked in the wake of preventive measures against the Covid-19 pandemic.

Every other day the authorities come up with an alternative policy that is in contradiction with the previous one. The state of indecisiveness has reached a level were the policies are being reversed within hours.

A few days back, the authorities decided to relax the lockdown. Resultantly, two-thirds of over 170 pickets established in different parts of the city were removed. The policy continued for a day. On Sunday, these pickets were revived and the lockdown was tightened. However, during the night the pickets vanished again. The move was reversed on Monday and the lockdown was again tightened and the picketing in the city increased.

After the decision to relax the lockdown was reversed, Lahore police spokesperson Syed Mubashir Hassan attributed it to non-serious attitude of the Lahorites causing spread of coronavirus.

DIG Operations Rai Babar Saeed said that disregard for the lockdown by citizens might lead to spread of Covid-19. He said it was mandatory for people to stay at home considering the spread of Covid-19 at a dangerous pace.

The spokesperson said the police had tightened the preventive measures for partial lockdown. The police officials deputed at pickets were enquiring from the citizens about the reasons for their being on roads and discouraging unnecessary travel. They were also taking serious action on violation of novel coronavirus preventive standard operating procedures (SOPs) and pillion riding.

A senior official shared with The Express Tribune that there were two opinions working in the “decision-making corridors”—the first pushing for thoroughly implementing social distancing to curb the pandemic through a stricter lockdown and the other pushing for adopting the “herd immunity model”.

He added that those pushing for stricter lockdown in different institutions were involved in directly dealing with and bearing the brunt of the pandemic, for example the medical staff, police officials and the media.

The day the decision to further extend the lockdown or not was to be taken recently, Pakistan Medical Association (PMA) representatives and some other groups of doctors addressed press conferences and demanded that the government should strictly impose the lockdown. They warned that otherwise the country would be so much overwhelmed by the pandemic that they might have to go for treatment of patients on roads.

On the other side are lobbies that consider economic collapse due to lockdown a bigger problem than pandemic. Traders were the leading group among them. Several leaders of traders have been meeting senior government office-holders in a bid to push them for allowing them to open markets. A few days back, a famous leader of traders met the governor of Punjab and reiterated the demand to let them open shops after implementation of certain SOPs as their items worth billions of rupees would rot lying in stores.

Besides them, those believing in the “herd immunity model” are also asking for relaxation of the lockdown. The herd immunity model suggests that if a major chunk of the population is infected and recovers from the pandemic, it will die down itself. The propagators stressed that in absence of vaccine for a considerable time in future, this was the only solution. The government was dwindling between these two opinions, leading to the confusion in the enforcement authorities like police, the officer added.

Meanwhile, Punjab Police claimed to have established 1,110 pickets since March 16 to enforce the preventive measures against the pandemic.