British premier set to chair a meeting of the coronavirus "war cabinet" as death toll reaches 20,732

British Prime Minister Boris Johnson returns to work on Monday more than three weeks after being hospitalised for the coronavirus and spending three days in intensive care.

Johnson, one of the highest-profile people to have contracted the virus, returned to 10 Downing Street on Sunday evening and will chair a meeting on Monday morning of the coronavirus "war cabinet", his colleagues confirmed.


Dominic Raab, the foreign secretary who has deputised in Johnson's absence, told the BBC on Sunday that his return would be a "boost for the government and a boost for the country".

Raab also claimed the prime minister was "raring to go".

Johnson, 55, was admitted to hospital on April 5 suffering from "persistent symptoms" of the deadly disease.

His condition worsened and he later admitted after being put in intensive care that "things could have gone either way". 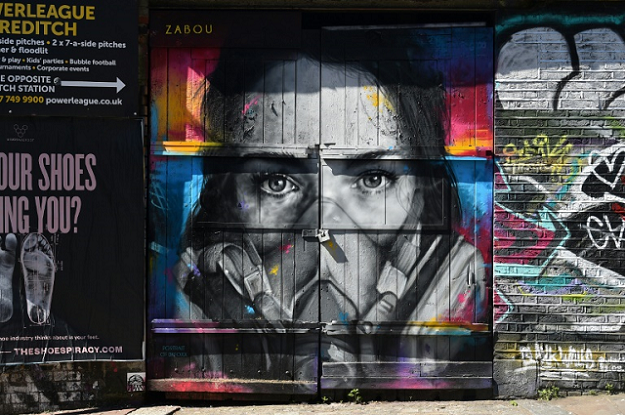 He was discharged on April 12 and has been recuperating at his official residence, west of London.

In a video message after leaving hospital, Johnson thanked "Jenny from New Zealand and Luis from Portugal" for helping him recover.


On medical advice, he has not been doing official government work during his convalescence but has spoken to Queen Elizabeth and US President Donald Trump on the phone.

The British leader was diagnosed with the virus late last month but initially stayed at Downing Street and was filmed taking part in a round of applause for health workers in the days before he went to hospital.

Back but facing problems

Some critics have described the government as being rudderless in his absence.

Britain has been one of the countries worst affected by the COVID-19 outbreak, with the number of deaths reaching 20,732 in the days before Johnson's return. 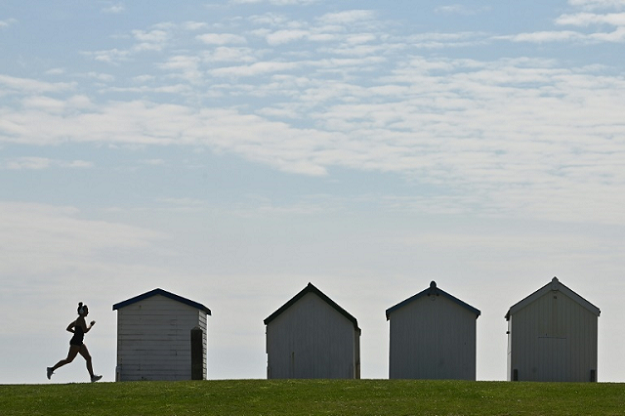 A runner exercises on the seafront at Goring-by-Sea on the south coast of England. PHOTO: AFP

The actual toll could be much higher when deaths in the community are taken into account, particularly at care homes.

The rise in fatalities put the spotlight on the government's approach and led to questions about shortages in protective equipment and a lack of widespread testing, particularly for frontline health staff.


One major decision Johnson will face is whether or not to relax strict social distancing rules which he introduced on March 23.

This was extended on April 16 and a review is due on May 7, with pressure building from political allies and foes for the government to make clear its intentions over extending or relaxing the lockdown.

On Sunday, Raab said lockdown rules would "be with us for some time" and were the "new normal", adding that ministers could not "allow the coronavirus to get a grip back on the country".

Johnson faces calls from within his own party to ease restrictions and will also find a letter in his in-tray from new opposition Labour party leader Keir Starmer asking for details on a potential lifting of the lockdown.

And he will be confronted with a political row over the role played by his chief adviser Dominic Cummings after it emerged he attended meetings of a supposedly independent scientific group advising ministers on the coronavirus.

Oil heads for third week of gains as supply tightens