Market expects further interest rate cut by SBP in May

Market expects further interest rate cut by SBP in May 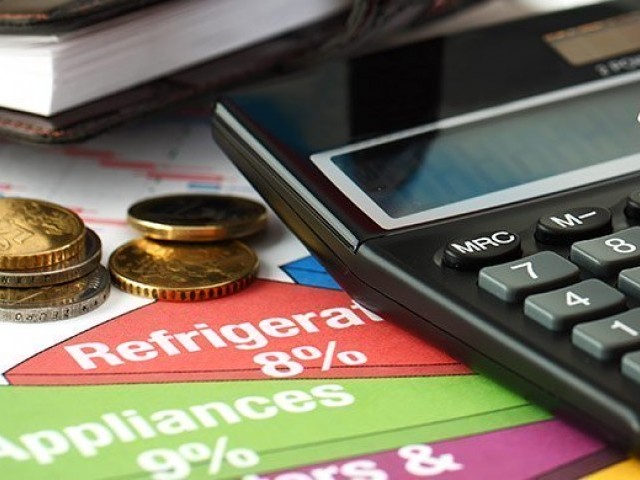 KARACHI: Pakistan’s central bank has aggressively cut the benchmark interest rate by 425 basis points in March-April; however, some economic indicators and market talks suggest a further notable rate cut is in the offing to reduce pressure on businesses to pay interest money on bank loans in the wake of the coronavirus pandemic.

Experts said that the State Bank of Pakistan (SBP) may cut the rate by another 100-300 basis points in the month of May when the monetary policy committee (MPC) is scheduled to meet to announce monetary policy statement (MPS) for the next two months. Currently, the key policy rate stands at a 17-month low of 9%.

“The offer of new loans to the government at a much-reduced lending rate by the commercial banks strongly suggests a further cut in the benchmark interest rate by the central bank,” Arif Habib Limited (AHL) Head of Research Samiullah Tariq told The Express Tribune.

Such lending rate usually stands slightly higher than the benchmark interest rate, which stands at 9% at present. “The significant drop in the new lending rate has given hope to the market for another cut in SBP interest rate,” Tariq said.

“In our (AHL Research) view, the central bank may cut the rate by 100-150 basis points partially in May and slightly in July,” he said.

Alpha Beta Core CEO Khurram Schehzad said that the market talks suggest 200-300 basis points cut in the benchmark interest rate by SBP in May. “The central bank may do this in the first 10 days of the month. The earlier the better,” he said.

Tariq recalled that SBP Governor Reza Baqir has been saying that the central bank stands ready to take any measure to support the economy especially at these testing times when the world is fighting against the Covid-19 health crisis. “The notion also indicates that the central bank may cut the rate,” he said.

While welcoming the central bank’s previous rate cut decision, several businessmen demanded a further rate cut to ease pressure on them for paying off previous loans and/or interest money. The central bank has deferred banks’ loan repayments by one-year for people and businesses to help them cope with the pandemic.

The rate cut decision would help businesses, including power, fertiliser, cement and steel manufacturers to easily continue paying interest money during these difficult times, Tariq added. Besides, the central bank has offered a subsidised loan at 7% to set up new manufacturing businesses by December 2020 and offered loan to businesses to pay salaries at 3% to tax-payer businesses and 5% by non-tax-payer businesses.

Topline Securities Director Research Atif Zafar said, “We cannot rule out a further cut in the benchmark interest rate anytime soon to help cope with the pandemic. However, the prevailing rate of inflation at 9% does not support the market view for a further rate cut in the near future (in May) while the SBP has already cut the rate by 425 points in the near past.”

He said that the rate cut can reduce finance cost. However, there is almost no demand for the bank’s credit to set up new businesses by the private sector. “The SBP may cut the rate further to trigger economic revival, but the effort may go into vain,” he said.

Punjab minister asks businessmen to not panic on ordinance