A Muslim man wearing a protective face mask prays at a mosque on April 24 in Bangkok, Thailand. PHOTO: REUTERS

The holy month is observed with rituals and traditions, however, the Covid-19 pandemic has dampened spirits

The Muslim holy month of Ramazan has begun, and the holiday is set to look much different than it has in years past. 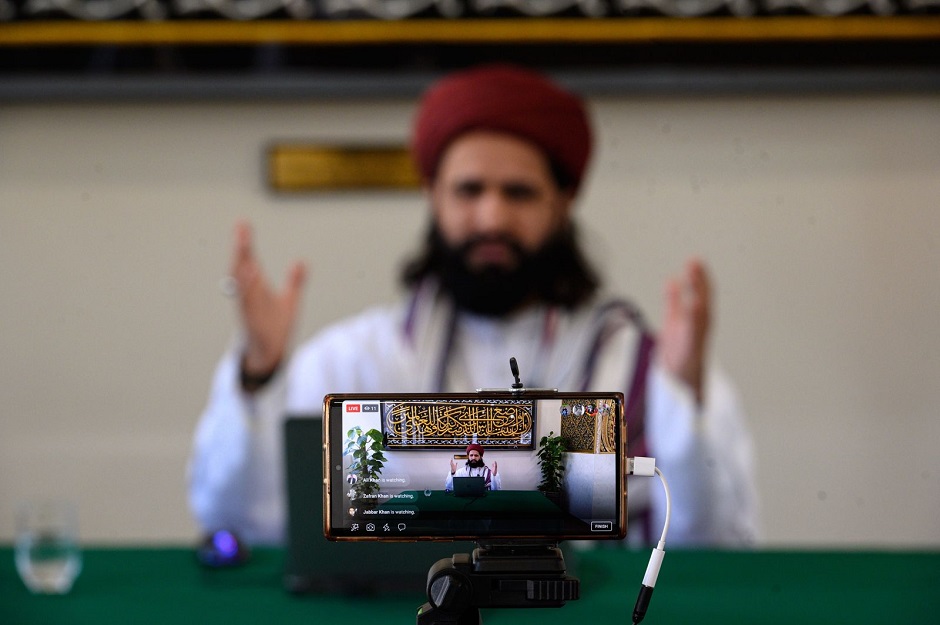 
Because of the coronavirus pandemic, many Islamic holy sites remain empty, including Mecca and Medina in Saudi Arabia and the Al-Aqsa Mosque in Jerusalem. Worshippers are being advised to pray at home. 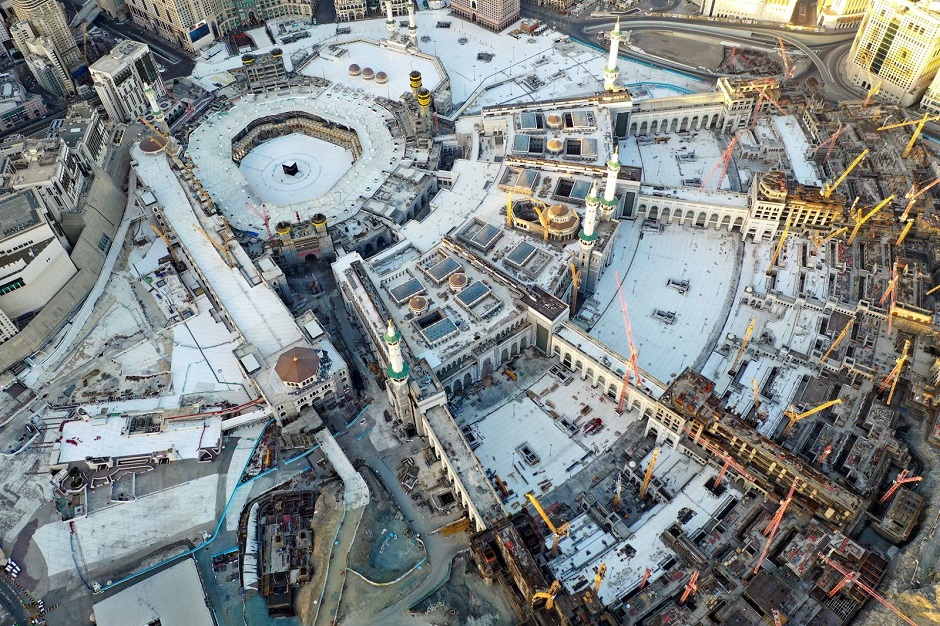 An aerial view shows the Grand Mosque and its surroundings, deserted on the first day of Ramazan in the Saudi holy city of Mecca on April 24. PHOTO: AFP


Other mosques are trying to practice social distancing. 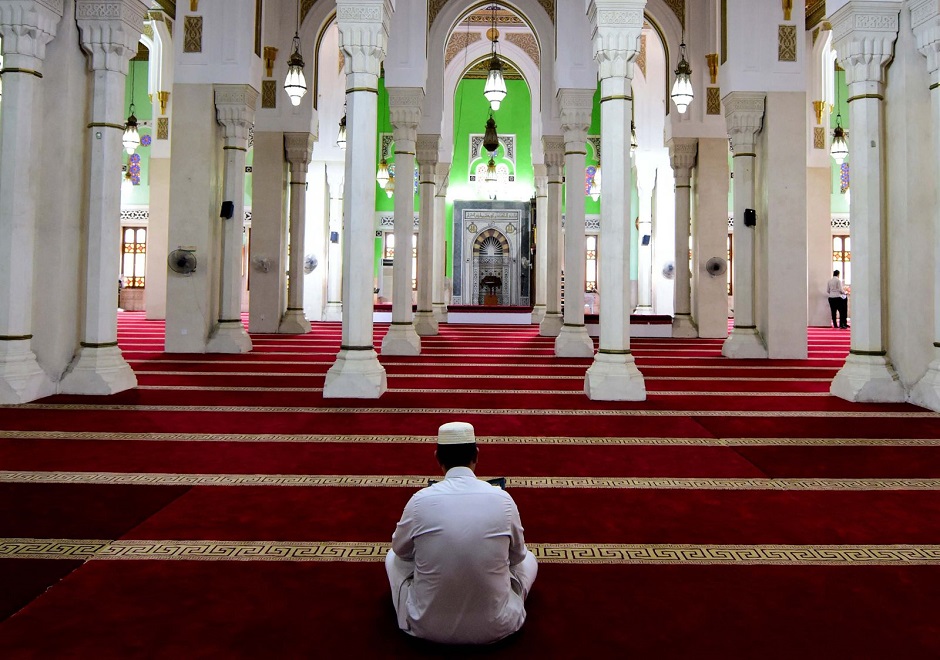 An Iraqi Sunni cleric of Sheikh Hameed reads the Koran at the Umm Al-Tabool Mosque in central Baghdad on April 24. PHOTO: EPA 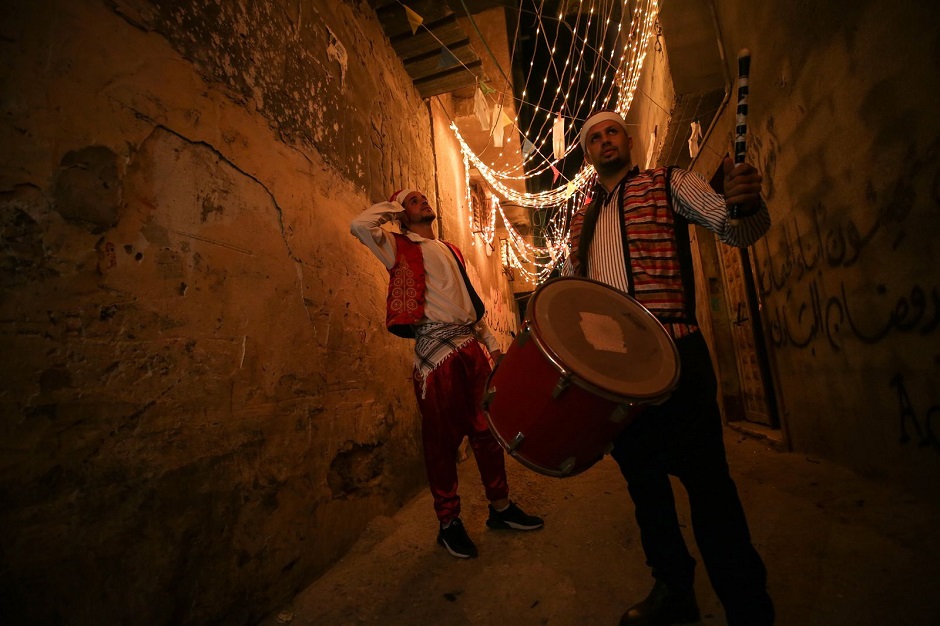 Drummers wearing traditional clothes play and read folk poetry to wake people for the sahur meal, the last meal before a long day of fasting that starts with the call to prayer at sunrise during the holy month of Ramazan in Gaza City on April 24. PHOTO: Anadolu Agency 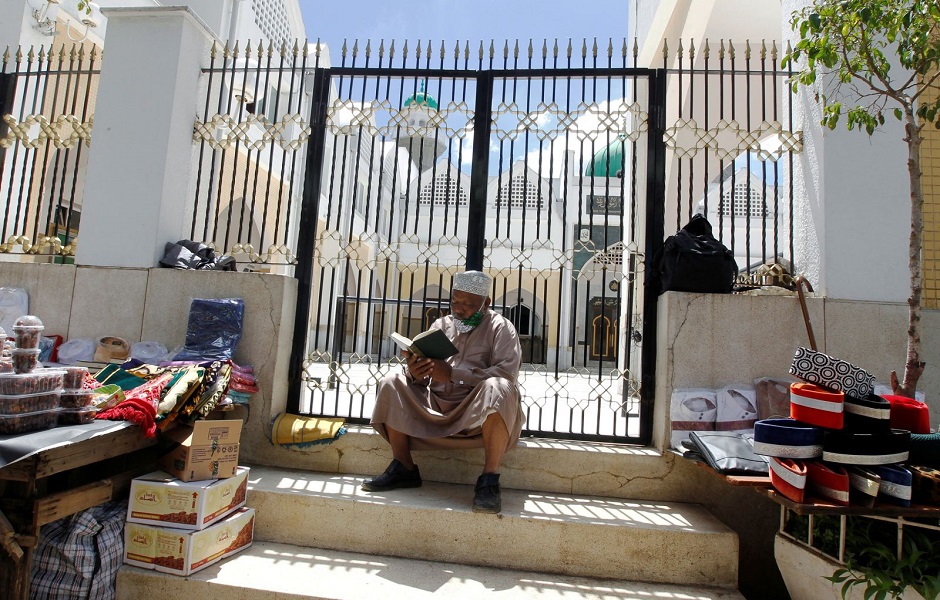 A Muslim faithful reads the Koran outside the closed Jamia Mosque in Nairobi, Kenya, on April 24. PHOTO: Reuters 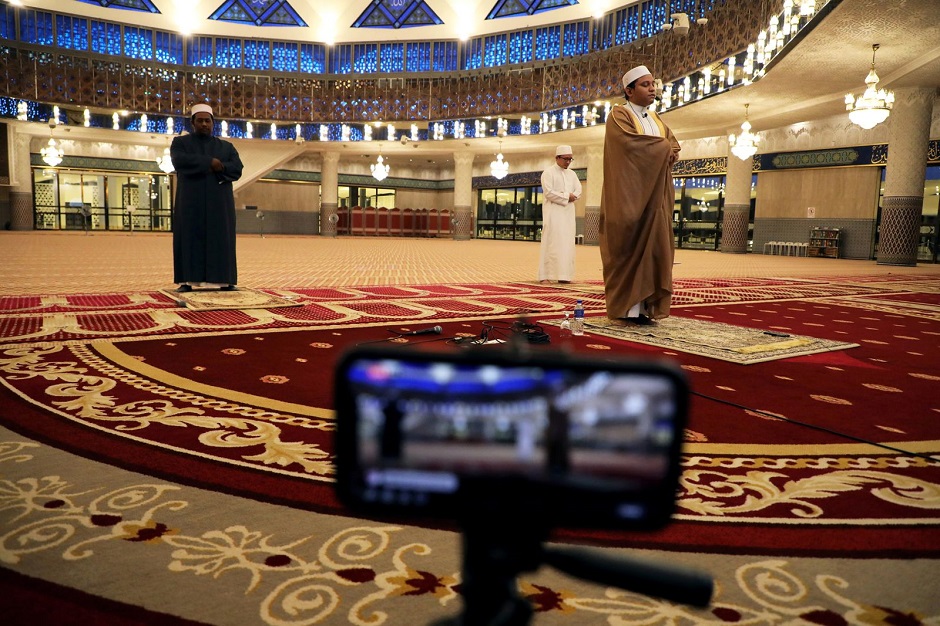 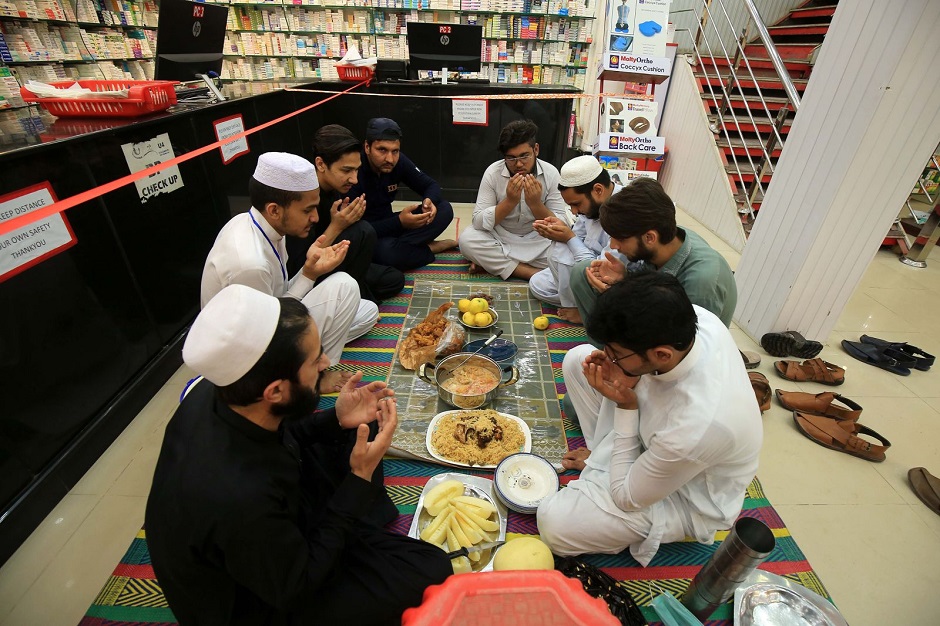 Workers pray as they wait to break the fast at their shop in the Khyber Pakhtunkhwa province in Peshawar, Pakistan, on April 24. PHOTO: EPA 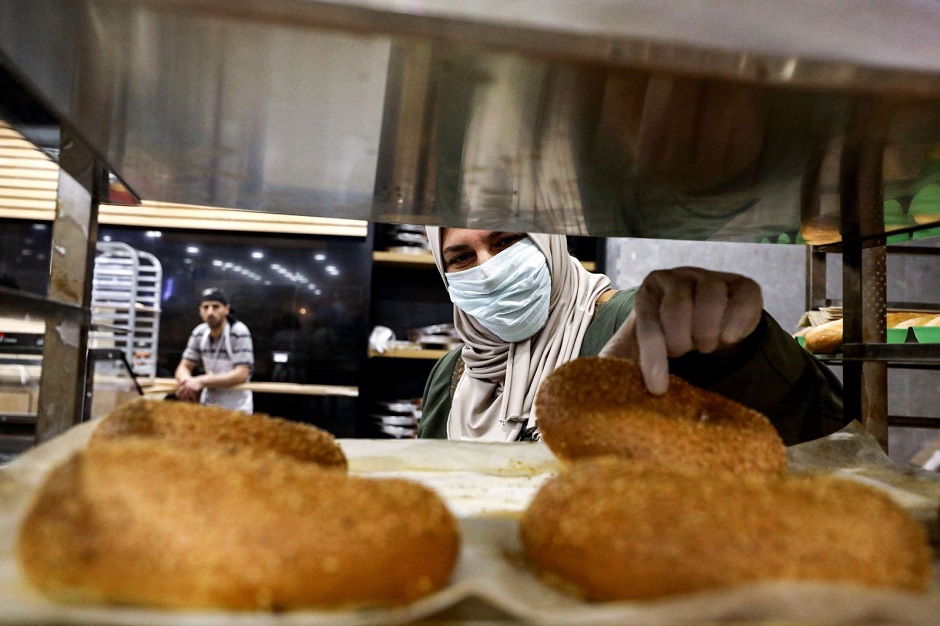 A woman in Hebron, West Bank, picks out freshly baked pastries as she shops for groceries before the start of Ramadan. PHOTO: AFP