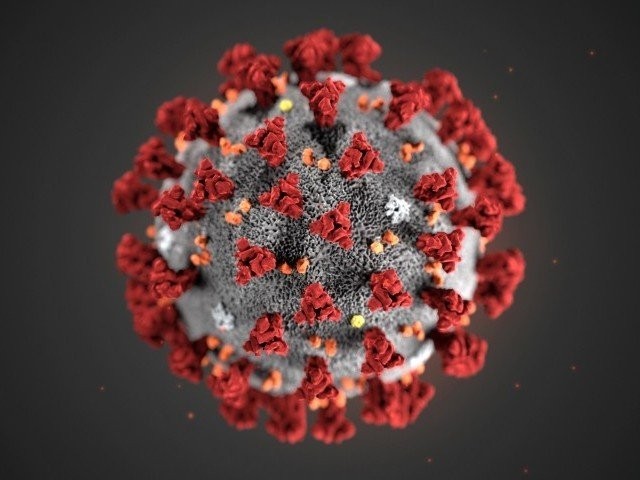 The coronavirus appears to weaken more quickly when exposed to sunlight, heat, and humidity, a US official said on Thursday in a potential sign that the pandemic could become less contagious in summer months.

US government researchers have determined that the virus survives best indoors and in dry conditions, and loses potency when temperatures and humidity rise and especially when it is exposed to sunlight, said William Bryan, acting head of the US Department of Homeland Security’s Science and Technology Directorate.

“The virus dies quickest in the presence of direct sunlight,” he told in a White House news briefing.

The findings could bolster hopes that the coronavirus will mimic the behavior of other respiratory diseases like influenza, which typically are less contagious in warm weather.

But the coronavirus has also proven lethal in warm-weather places like Singapore, raising broader questions about the impact of environmental factors.

President Donald Trump said the findings should be interpreted cautiously but also claimed vindication for previously suggesting that the coronavirus might recede in summer.

“I once mentioned that maybe it does go away with heat and light. And people didn’t like that statement that much,” he said at the briefing.

Sixteen US states are laying plans to restart their economies and ease regulations designed to slow the spread of the pandemic. Georgia and South Carolina are allowing some businesses to reopen this week – a move that health authorities say could lead to more deaths because they do not have enough tests to assess how many people are infected.

Trump’s administration says states should wait until they have proof that infection rates have dropped steadily for two weeks.

Vice President Mike Pence said states should allow hospitals and other medical facilities to resume elective surgeries, an important source of revenue that some governors have banned in order to keep hospitals clear for coronavirus patients.

Trump said Americans might need to maintain social distancing into early summer, even though some states were showing signs of progress.

Trump has encouraged protests against social-distancing restrictions in some states. But he criticized Georgia Governor Brian Kemp, a fellow Republican, for moving too quickly.

“I want the people in Georgia to be safe, and I don’t want this thing to flare up because you’re deciding to do something that is not in the guidelines,” he said.

More than 874,000 people in the United States are known to have been infected and over 49,600 have died of Covid-19, the highly contagious respiratory illness caused by the novel coronavirus, according to a Reuters tally.

On nonporous surfaces like stainless steel, the new coronavirus takes 18 hours to lose half its strength in a dark, low-humidity environment, said, Bryan.

Researchers found a similar effect with the coronavirus that was suspended in the air – simulating the coughing or sneezing that often spreads the disease. In a dark room, the virus maintained half its strength for an hour. But when exposed to sunlight, it lost half its strength in 90 seconds, said Bryan.

Researchers also found that isopropyl alcohol was a more effective disinfectant than bleach, he said.

Trump said researchers should try to apply their findings to coronavirus patients by inserting light or disinfectant into their bodies.

“Is there a way we can do something like that by injection, inside, or almost a cleaning?” he said.

“It would be interesting to check that.”