Ex-minister dies of Covid-19 as cases rise in Balochistan

Ex-minister dies of Covid-19 as cases rise in Balochistan 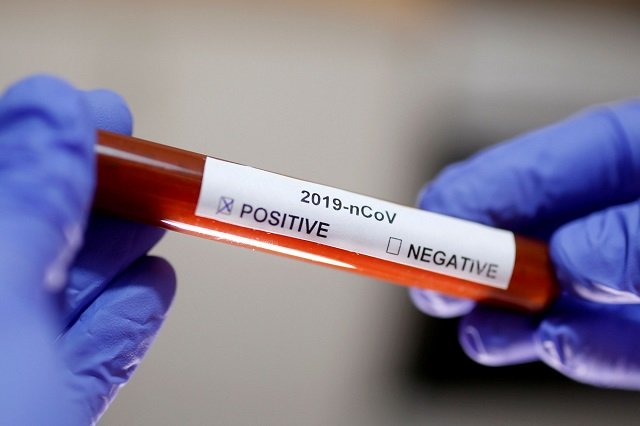 QUETTA: Former provincial minister of the Pashtoonkhua Mili Awami Party, Sardar Mustafa Tareen passed away in Quetta after being diagnosed with coronavirus two days ago as the total tally of Balochistan touched 607.

Eight deaths have been recorded by the province as it continues to record a massive increase in Covid-19 cases. It is pertinent to note that 55 new cases were detected whereas 168 people have recovered.

73% of the total cases in Balochistan are locally transmitted. Out of 607 cases, 459 are locally transmitted cases  including 365 from Quetta, 26 from Pishin, 21 from Jaffarabad, 11 from Chagai, 13 from Mastung, 6 from Sibi, 5 from Killa Abdullah, 2 from Kharan, 2 from Ziarat, 1 from Khuzdar and 1 from Harnai.

The latest figures depict that 6,130 people have been tested up out of 7,650 suspected patients. Out of these, 552 people tested positive whereas reports of 5,578 people came back negative.

12 districts of the province have been infected with coronavirus cases up till now.

On the other hand, a meeting presided by Balochistan Chief Minister (CM) Jam Kamal Khan Aliyani decided to fully implement Standard Operating Procedures (SOPs) in all 590 mosques conducting Taraveeh prayers during the holy month of Ramazan in order to prevent the spread of coronavirus. “The provincial government has thoroughly reviewed implementation of the lockdown and safety arrangements for citizens during Ramazan.”

Commissioner Quetta Division Usman Ali Khan briefed the CM regarding his separate meetings with the local traders’ community and religious scholars, adding that the religious scholars have assured to follow the 20 points SOPs during Friday and Taraveeh prayers in Quetta.

“Mosques and prayer leaders violating Covid-19 safety precautions would be warned in the first phase while the business community has been directed to preclude lockdown following the rapid virus transmission in Quetta and other cities of Balochistan,” the Commissioner said.