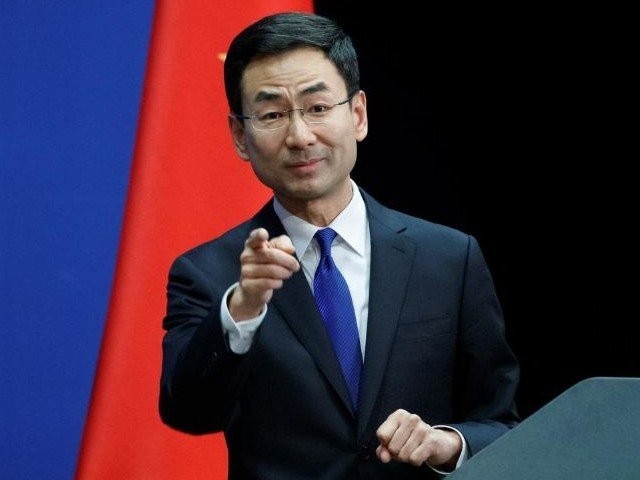 BEIJING, CHINA: China’s foreign ministry said on Thursday that Australia’s call for an independent probe into the coronavirus epidemic was political manoeuvring and said the country should end its ideological bias.

Australia says all WHO members should support a proposed coronavirus inquiry

Chinese foreign ministry spokesman Geng Shuang also told reporters during a briefing that China has no wildlife wet markets, responding to a question about US Secretary of State Pompeo’s comments calling for China to close all wildlife wet markets in the country.