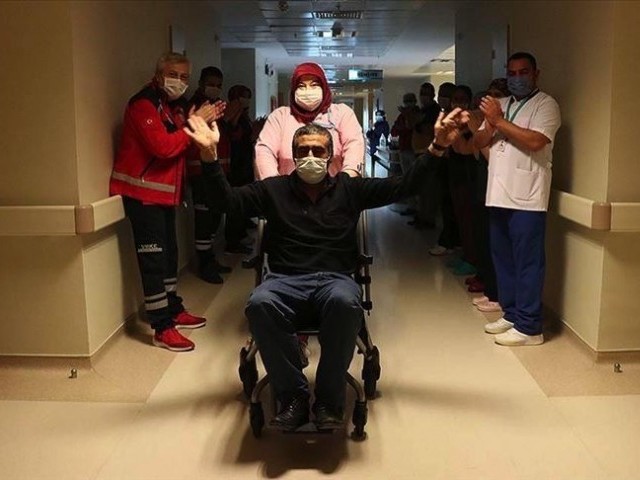 The highest number of virus recoveries were registered in Germany with 99,400. PHOTO: AA

ANKARA, TURKEY: The global tally of recoveries from coronavirus exceeded 700,000 on Wednesday.

According to running data compiled by the US-based Johns Hopkins University, a total of 701,426 recoveries were recorded across the globe, while 180,784 people have died from the pandemic.

In total, more than 2.6 million have contracted the disease.

The highest number of virus recoveries were registered in Germany with 99,400.

The US, which currently tops both global fatalities and cases with 45,638 deaths and 830,789 people testing positive, recorded 75,694 recoveries.

Meanwhile, recoveries in Iran have reached 63,113.

The virus has spread to 185 countries and regions since emerging in China late last year.

Australia says all WHO members should support a proposed coronavirus inquiry