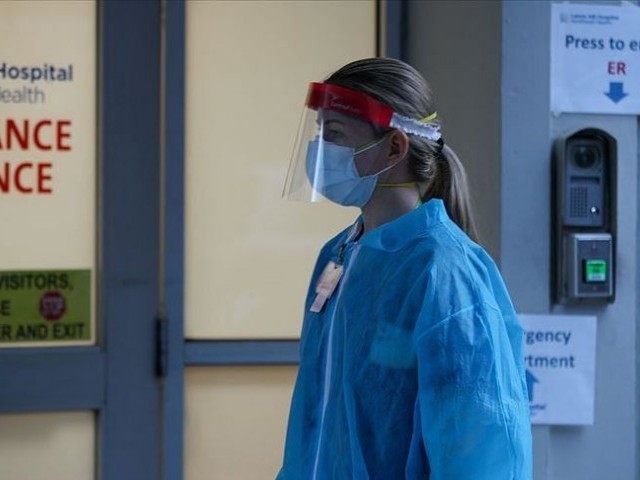 A study from Johns Hopkins University counts 834,858 cases and 45,894 fatalities in the US, the hardest-hit county in the world. In all, it found 76,070 people who have successfully recovered. PHOTO AA

WASHINGTON: Recent autopsies confirmed two people in the state of California died from the novel coronavirus one month before what was thought to be the first confirmed fatality from the virus in the US.

The two individuals died in their homes February 6 and February 17, weeks before authorities declared the first official death February 29 in Kirkland, Washington.

Tissue samples from the two individuals were sent to the Centers for Disease Control and Prevention (CDC), which confirmed they tested positive for COVID-19, Santa Clara County said in a statement Tuesday.

Samples from another individual who died in the county March 6 also tested positive.

All three died at home when there was little testing available from the CDC, the county said.

“Testing criteria set by the CDC at the time restricted testing to only individuals with a known travel history and who sought medical care for specific symptoms,” it said. “As the Medical Examiner-Coroner continues to carefully investigate deaths throughout the county, we anticipate additional deaths from COVID-19 will be identified.”

The autopsies throw into question how long the virus was spreading in the US before it was detected, and raise concerns the COVID-19 death toll may likely be much higher than current estimates suggest.

California Governor Gavin Newsom will hold a news conference later Wednesday in which he promised a “deep-dive” into the state’s testing capabilities, a vital tool as the country’s most populous state prepares to reopen from coronavirus-related business closures and stay-at-home orders.

A study from Johns Hopkins University counts 834,858 cases and 45,894 fatalities in the US, the hardest-hit county in the world. In all, it found 76,070 people who have successfully recovered.