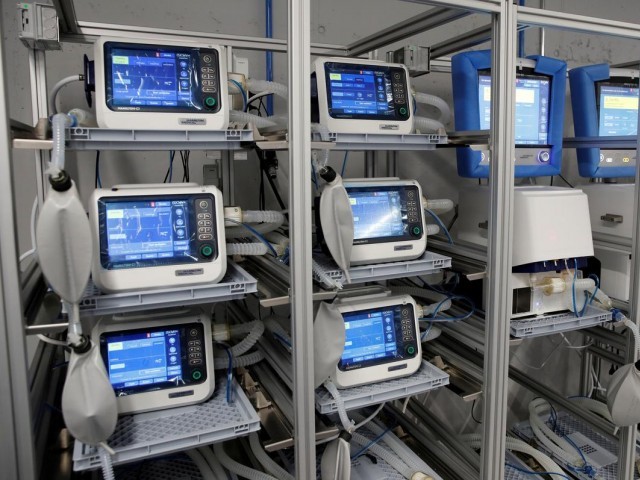 Secretary of Health briefed the meeting regarding random testing being carried out in Quetta, adding that our testing capacity would be doubled after receiving PCR machines and testing kits. “Lab Technicians who completed advanced course in Islamabad have been appointed in Fatima Jinnah Chest Hospital’s Laboratory.”

He also said all arrangements are set for 5,000 random tests in provincial capital Quetta. “Health department purchases medical gears worth of 200 million rupees released by provincial government during this emergency.

The CM corroborated that flaws and weaknesses in provincial health sector surfaced during the coronavirus pandemic. “500 million rupees had been released for oxygen plants installation in government hospitals during tenures of previous governments but no one know where the money went.”

Provincial Government has thoroughly discussed food security in Balochistan in order to control starvation following the lockdown. Food Secretary Dostain Jamaldini told the meeting that distribution of available wheat stock to flour mills would be started from today, while all arrangements are set to purchase one million wheat sacks from newly cultivated corps.

Addressing the meeting CM Jam Kamal Khan stressed upon advance arrangements for natural disasters. “The contagious virus was being transmitted on a local level which increased concerns of the provincial government but we must have to take immediate actions. Win or defeat against this virus in Balochistan would be on the head of both political and bureaucratic leadership of province.”