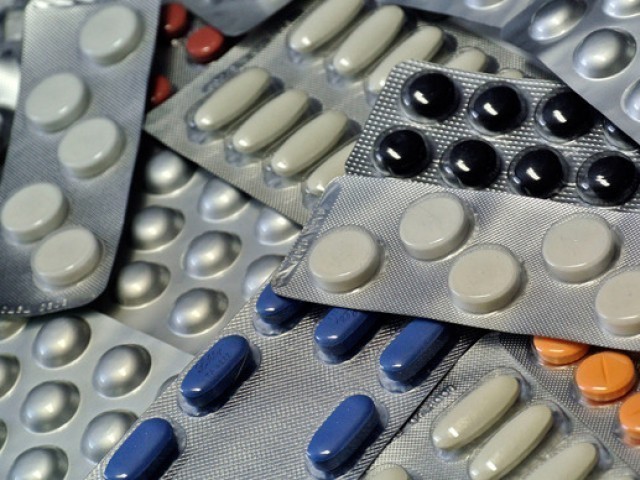 ISLAMABAD: The federal cabinet has given a nod to export the anti-malaria drug, known as chloroquine phosphate or chloroquine, touted as a potential cure to the novel coronavirus to help countries to fight Covid-19, which has so far infected over 2.5 million people and claimed nearly 172,000 lives in 210 countries and territories around the world.

Addressing a press conference in Islamabad following the federal cabinet meeting on Tuesday, Special Assistant to the Prime Minister on Information and Broadcasting Dr Firdous Ashiq Awan said the decision was taken to help the friendly countries “in their time of need”.

“Pakistan has surplus stock of around 40 million [chloroquine] tablets and sufficient raw material to produce the drug in great number,” she said while assuring that the “export of drug will not cause the shortage for the domestic consumption”.

However, sources privy to the development told The Express Tribune that some cabinet ministers – Asad Umar, Shafqat Mehmood, Sheikh Rashid, Shireen Mazari – opposed the move fearing that the drug may run out in the country.

“One million chloroquine tablets each will be dispatched to Saudi Arabia and the United States, half a million each to Turkey and Italy,” the PM’s aide said.

“In addition to this, 5 million will be dispatched to the United Kingdom, 700,000 to Kazakhstan and 300,000 to Qatar,” Dr Firdous confirmed during the news briefing.

Leaders of various countries, she said, had expressed interest in the drug in view of its effectiveness against Covid-19.

“Pakistan has always been asking these countries for help… now for the sake of humanity and to improve Pakistan’s global image, this is a good chance to help them in this time of need,” she added.

The drug has been making headlines ever since US President Donald Trump had claimed that the Food and Drug Administration (FDA) had approved the “very powerful” drug chloroquine to treat Covid-19. He claimed that the medicine had shown “very encouraging results and will be available in the market almost immediately”.