China rejects Australia's questions on its handling of coronavirus

China rejects Australia's questions on its handling of coronavirus

Austra­lia had called for an intern­ationa­l invest­igatio­n into the origin­s and spread of the virus
By Reuters
Published: April 20, 2020
Tweet Email 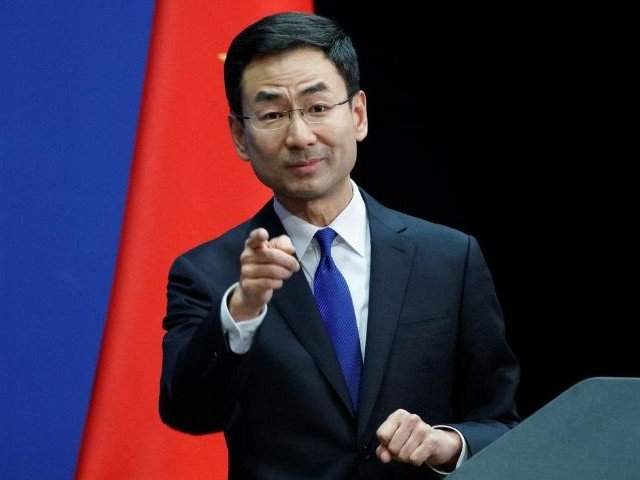 BEIJING: China dismissed as groundless on Monday Australia’s questioning of how Beijing handled the coronavirus pandemic, saying it had been open and transparent, despite growing scepticism about the accuracy of its official death toll.

Australia’s foreign minister, Marise Payne, called for an international investigation into the origins and spread of the virus, joining a chorus of concern over how China tackled the virus that emerged in its central city of Wuhan last year.

Since then the virus has caused nearly 2.4 million infections and more than 160,000 deaths worldwide, paralysing life and business in major cities.

In Beijing, a foreign ministry spokesman said Payne’s remarks were “entirely without factual basis,” adding that questioning China’s transparency was unfounded and showed a lack of respect for the sacrifices of its people.

Australia’s call comes amid rising criticism in recent weeks from the United States, including President Donald Trump, who said on Saturday that China should face consequences if it was “knowingly responsible” for the pandemic.

In Russia, a black market for HIV drug to try on coronavirus