Victim’s mother says her husban­d was infuri­ated over her freque­nt visits to in-laws
By ​ Our Correspondent
Published: April 20, 2020
Tweet Email 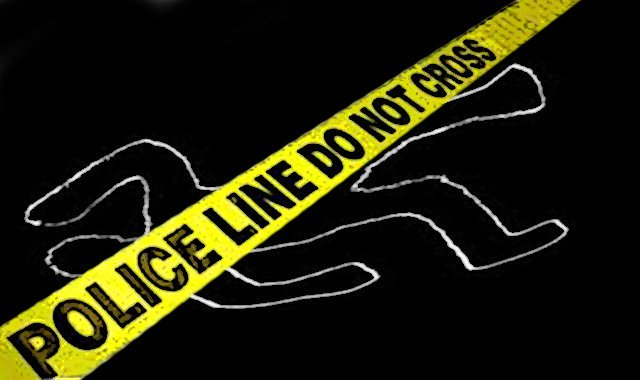 RAHIM YAR KHAN: A three-year-old child was murdered by his father in a fit of rage in Rahim Yar Khan.

Police said on Sunday that Liaquat Hussain strangulated his son and hung his corpse by a rope to frame his in-laws in the murder.

The police took the body of the child into custody and shifted it to the hospital for post-mortem examination.

The deceased boy’s mother, Parveen Mai, a resident of Thilawadi Rafiqabad, lodged a case against her husband.

She said her husband often quarreled with her over her visits to her parents’ home. On Friday, her father Abdul Khaliq took her with him as her mother had suffered injuries.

The next day, Liaquat strangled his son, Muhammad Shaban, to death and hung his body by a rope.

On receiving information about the incident, Deputy Superintendent of Police (DSP) Saddar Circle Rana Mohammed Akmal Rasool Nadir reached the area with a heavy contingent of police and shifted the body to Sheikh Zaid Hospital for autopsy.

The police arrested Liaquat and during the preliminary investigation he confessed to the murder of the child.

Addressing a press conference, Superintendent of Police Investigation Faraz Ahmed revealed that the man had killed his minor son to take revenge from his wife’s family.