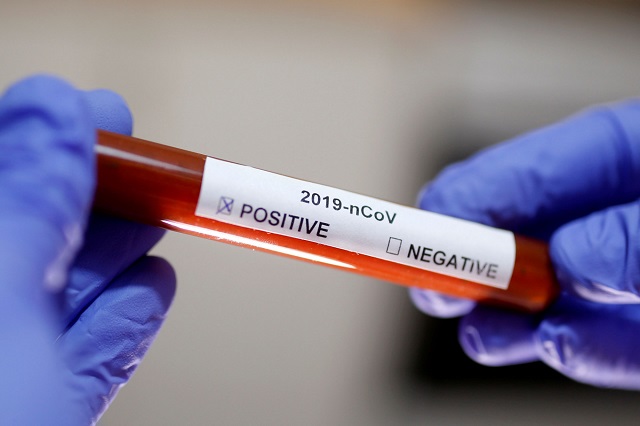 MULTAN: A doctor of Shujabad Jail has tested positive for coronavirus, while more than 3,000 prisoners and staff in Multan prisons await screening and tests.

Prisoners as well as jail officials are concerned after the test report of Dr Asjad came positive. The infected doctor has been isolated in the jail hospital. Sources revealed that there are more than 3,000 prisoners in Central Jail Multan, District Jail, Women Jail and Shujabad Jail.

It has been written several times to the top officials and the health department to get their screenings done.

The health of Dr Asjad, who was posted in Shujabad Jail, deteriorated, after which he went to Nishtar Hospital for coronavirus test whose result came positive. Concerns have been raised about 120 prison staff and 56 prisoners after the test report of the doctor deputed for prisoners’ treatment came positive. The doctor was posted in Shujabad Jail by the Health Department authorities in Multan on April 6.

Prison authorities have immediately written to the Health Department for the tests of 56 prisoners and 120 jail staff membesr.