Invest­ors also frette­d on news that US Presid­ent Donald Trump had frozen US fundin­g for the World Health Organi­zation­
By AFP
Published: April 16, 2020
Tweet Email 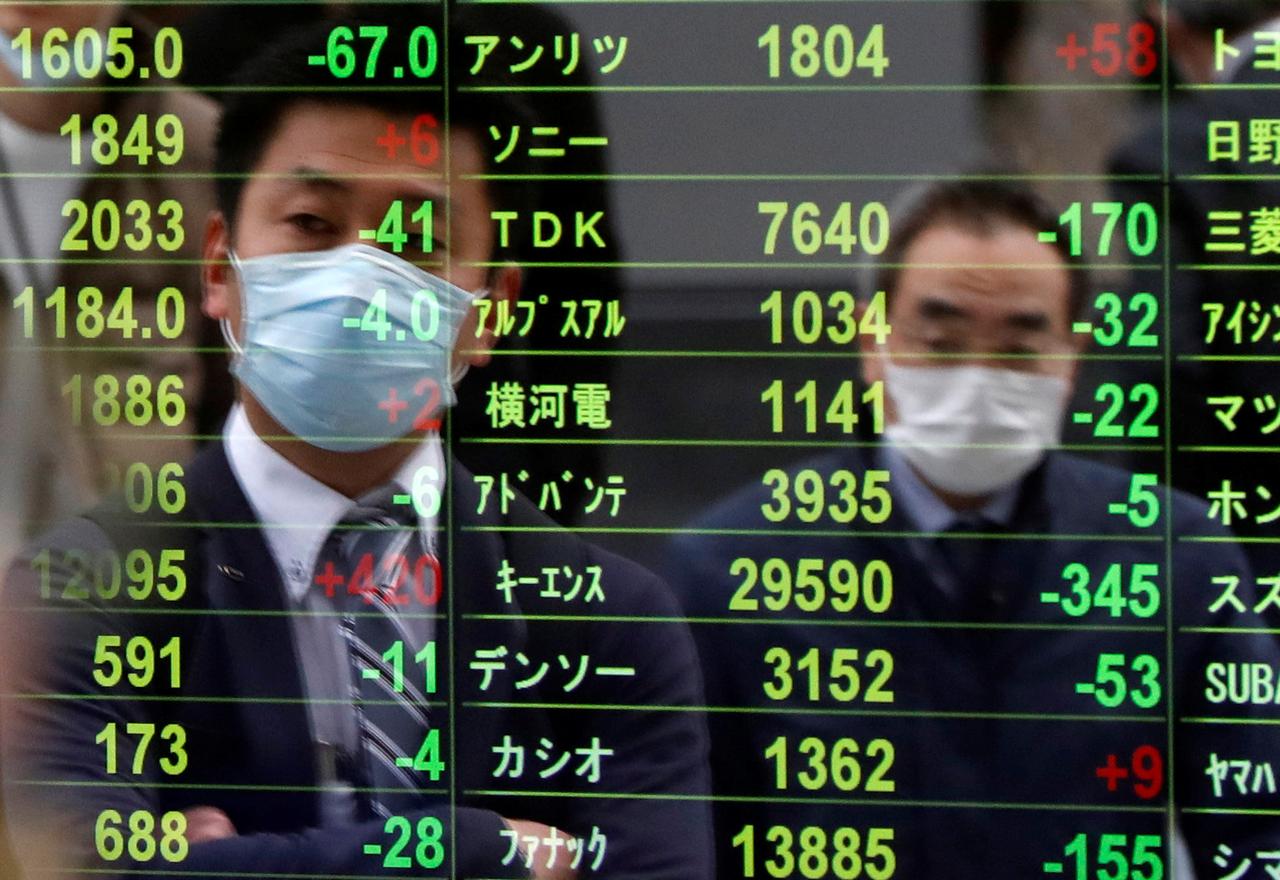 LONDON: Asian and European stocks sank on Wednesday as the coronavirus infects the global economic outlook, while oil prices dived as OPEC-led output cuts were deemed insufficient to soak up a vast supply glut.

Sentiment turned sour on Wednesday on grim warnings over the economic impact of the coronavirus, which was first reported in China and has so far killed more than 125,000 people and infected almost two million globally.

Investors also fretted on news that US President Donald Trump had frozen US funding for the World Health Organization (WHO) over its handling of the crisis, particularly with regard to China. Top stock markets across Europe each shed more than 2%, as collapsing oil prices sent the energy sector tumbling.

The dollar meanwhile clawed back some ground versus rival currencies, having been slammed so far this week by recent US Federal Reserve virus stimulus cash. Asian equities sank as investors fretted over the current uncertain climate, while energy companies there also took a hammering.