Measur­es by OPEC+, others to cut output should allow demand to start exceed­ing supply­
By AFP
Published: April 16, 2020
Tweet Email 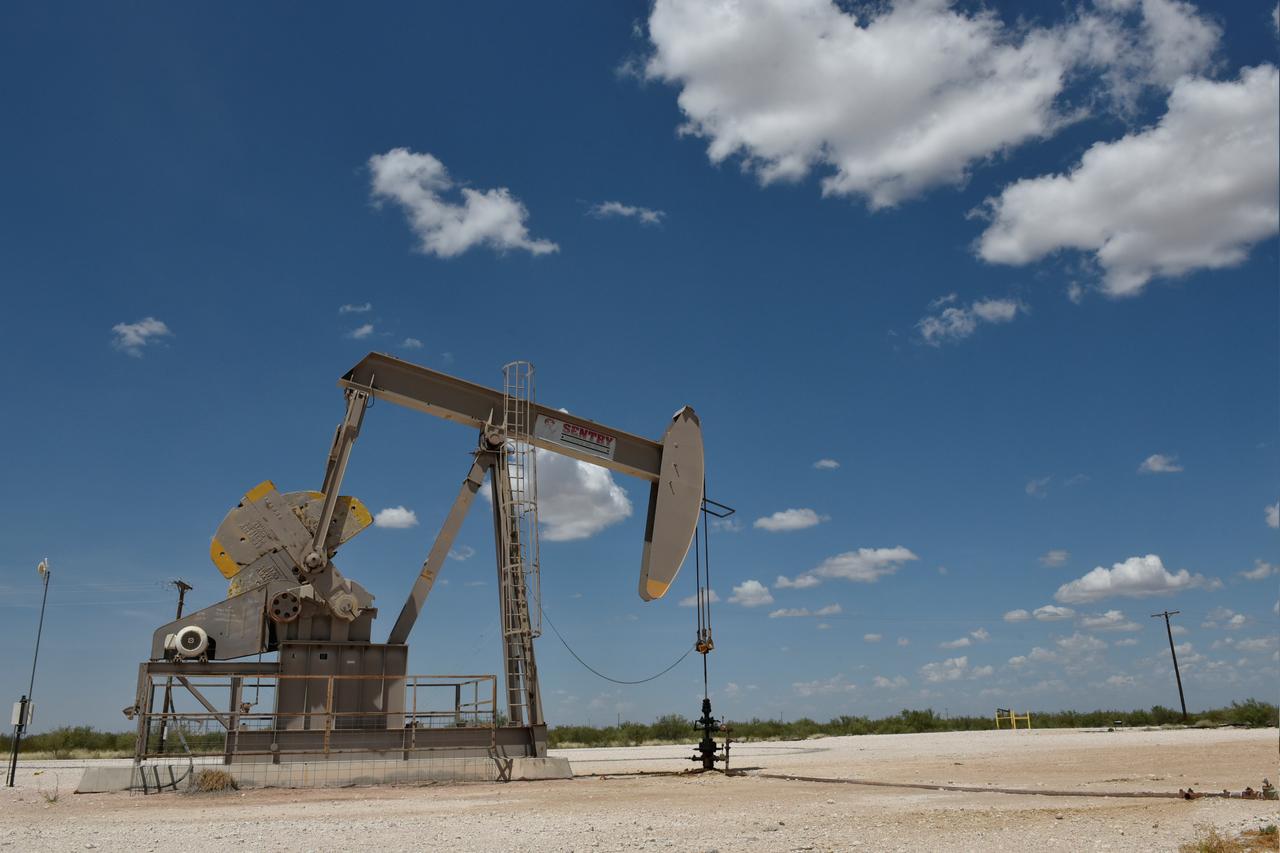 PARIS: The coronavirus outbreak will slash global oil demand in 2020 to erase a decade of growth and set up “the worst year in the history” of the sector, the International Energy Agency (IEA) said on Wednesday.

Demand is projected to plummet by a record 9.3 million barrels per day (mbd) for the year as a whole, with 29mbd in the month of April, and 26mbd in May – “staggering numbers”, according to the agency’s Executive Director Fatih Birol. “I believe in a few years’ time, when you look at 2020, we may well see that it was the worst year in the history of global oil markets,” he told reporters on a teleconference.

“During this terrible year, the second quarter may very well be the worst of the lot and…April may very well be the worst month.” The projected figures for this month were last seen in 1995, said Birol, describing this as “Black April in the history of the oil industry.” The IEA said measures taken by the OPEC+ group and other oil producing nations to cut output should allow demand to start exceeding supply again by the second half of 2020, assuming population lockdowns to curb virus spread are lifted.