ICCI urges govt to hold with repres­entati­ves of the associ­ation
By DNA
Published: April 15, 2020
Tweet Email 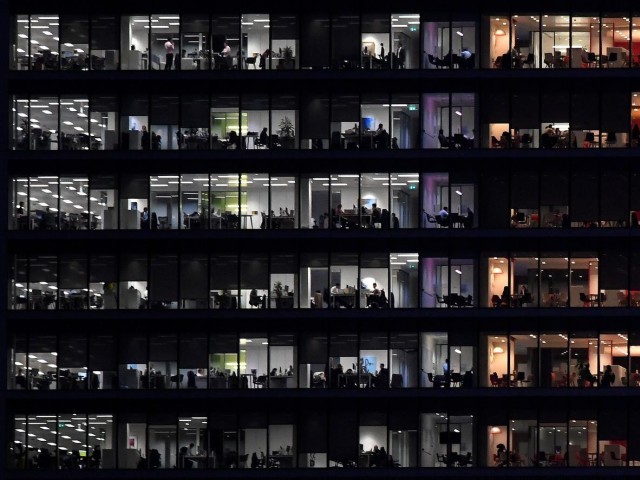 ISLAMABAD: Hotels in the federal capital, who have been converted into emergency quarantine centres — especially for those arriving from abroad — have demanded that the government provide them better rates for the use of their facilities.

This was stated by Islamabad Chamber of Commerce and Industry (ICCI) President Ahmed Waheed in a statement on Tuesday.

The statement said that a delegation from the Hotels and Motels Association of Islamabad and Rawalpindi and the Northern Areas called on Waheed. The delegation was led by the association’s president Akram Farid.

Farid said that all three-star and four-star hotels in Islamabad were playing their part in controlling the spread of Covid-19, and the government should take immediate action to address their issues.

He added that the staffs of their establishments were continuing to serve these quarantined passengers as regular gusts are at great risk since any infected passenger could infect them as well.

Farid urged that if any overseas passenger test positive for Covid-19, they should be immediately shifted from the hotel to a hospital to save other passengers and hotel staff from infection. He further demanded that the government should abolish all taxes on the current income of hotels and extend a tax exemption until the pandemic is over.

Waheed was further told that the government was paying hotels a meagre sum as room rent and urged that this should be revised upwards to a minimum of Rs8,000 per night so that hotels may not suffer losses.

Waheed backed the call of the hotel and motel association, stressing that government should revise their current room rates as fixed by the National Disaster Management Authority (NDMA) as these rates were not feasible for hotels to run their affairs. He added that unlike other businesses which have shut parts of their operations, all departments of hotels are operational and providing service to the quarantined guests.

In this regard, they have to pay staff and their utility bills but the current rates offered by the government are insufficient to meet their minimum expenses.

With the possibility that the stay of some overseas passengers in hotels could prolong for months while international travel across the world may not resume for a while, Waheed urged the government to engage the hotel owners in dialogue to address all issues.