They had tested positi­ve for corona­virus on March 27
By ​ Our Correspondent
Published: April 15, 2020
Tweet Email 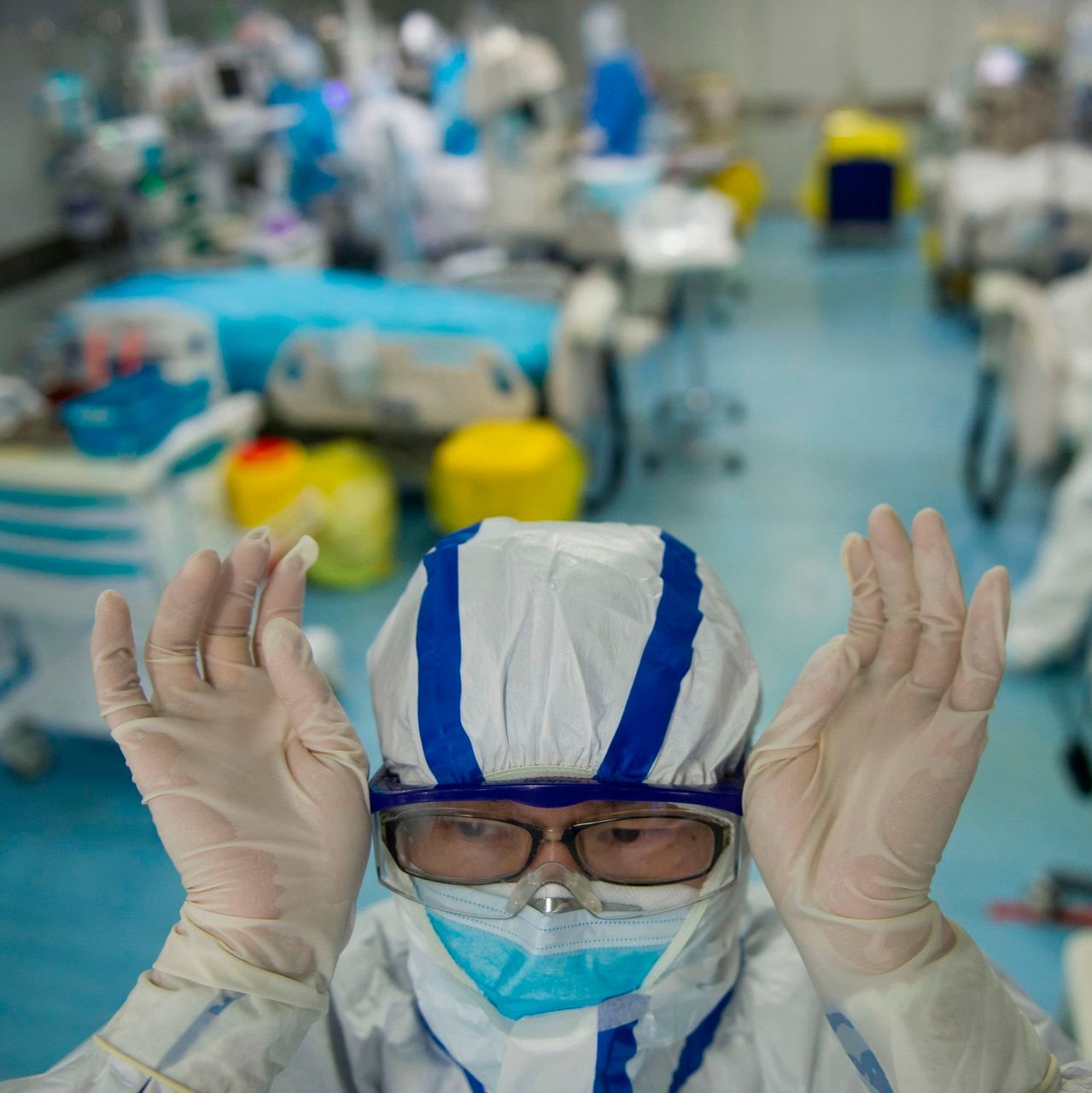 ISLAMABAD: Two under-treatment coronavirus patients tested negative for the virus on Tuesday, after which they were released from the Federal Government Polyclinic Hospital.

The recovered patients include a doctor and his cousin who had tested positive for the virus on March 27.

A Polyclinic spokesperson said that the medical practitioner was staying at the hospital’s hostel and his cousin had come to visit him.  Later, both had tested positive for Covid-19 and admitted to Polyclinic, he added.

Apart from the recovered patients, the Polyclinic staff members including two doctors, a nurse, and a sweeper are currently under treatment at the healthcare facility.

Another lane sealed in Rawalpindi