Crime takes a break in times of COVID-19

Crime takes a break in times of COVID-19 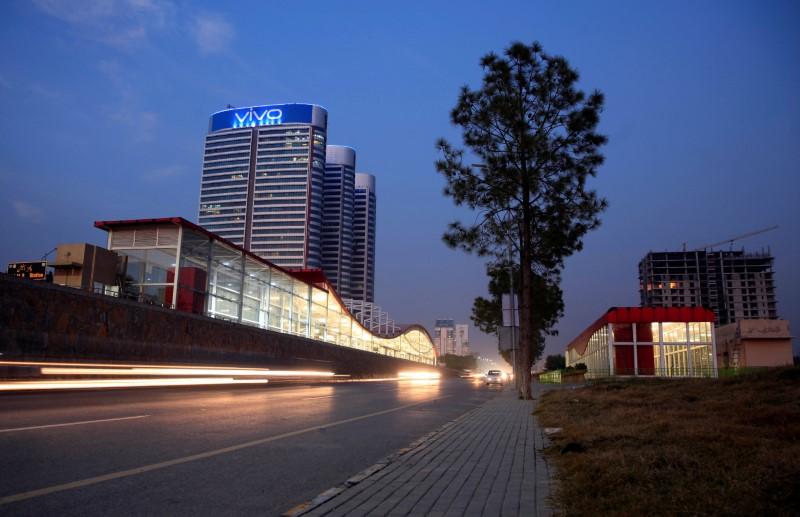 RAWALPINDI: While the intensifying threat of COVID-19 continues to disrupt most aspects of life, Rawalpindi’s law enforcement agencies in a serendipitous turn of events, report a sharp decline in crime rates amid the pandemic. Strict social distancing and stay-at-home measures imposed across the city have kept people including criminals bound in their respective homes.

According to statistic provided by Rawalpindi police, crimes in the city have dipped by an astonishing 80%, which has also subsequently lowered the number of daily complaints being lodged with the local police. Where until a few weeks ago, the police would record over 15-25 daily cases of vehicle theft in the three divisions of the city, only two such cases have been reported since the lockdown. Similarly, where there would be at least 30 reports of mobile snatching incidents, the number has now dropped to only seven. While reports of store burglaries have also dropped from eight to ten heists and three to five attempts to no such reports amid lockdown. Adding to that, local police shares that stricter lockdown measures have resulted in not only curbing street crimes but have also made the city a safer space for children. Rawalpindi would experience over 10-20 reported incidents of street crimes and over 30 incidents of robberies in a day before the lockdown. However, the same figure has now dropped to less than five incidents of street crimes and 10 robberies whereas no incidents of child abuse have come to fore. Nevertheless, an incident of double murder was reported at the Kahuta police station, which has left the tehsil’s residents in a state of fear.

“The virus doesn’t distinguish between the lawful and the lawless, which is why it seems that criminals too have found it to their benefit to stay at home in the wake of coronavirus,” said Rawal Division Superintendent of Police (SP) Captain Rai Mazhar Iqbal while speaking to The Express Tribune. “Moreover, most business centres remain closed now and the police has already been patrolling the city to implement the lockdown. So there’s less traffic on the streets, which makes it easier for us to respond to crimes and keep the remaining criminals at bay,” he added.

The lockdown, which has also imposed a complete ban on congregational events has also left the city of Rawalpindi free from the clamour of wedding-goers and their fireworks, which would otherwise rattle the city at odd hours. According to Noman, a student from Rawalpindi, the lockdown has created a novel sense of peacefulness in the city. “It is nice to see that the streets are much safer now, but that is partly because there aren’t many people there. I think the law enforcement agencies should benefit from the criminals’ hiatus and rather use this time to formulate a plan to continue keeping the city safe in the days after the lockdown,” the student opined.

On the other hand, Azhar Mehmood, a local businessman associates the peacefulness amid lockdown to the calm before the storm. “Everyone, be it a regular citizen or criminal is quite scared for themselves and their loved ones at the moment. Criminals may have taken a break from crime for now but I suspect crime rates will spiral soon as the lockdown is over and the police should remain prepared for that.”

Sources privy to police matters revealed that complaints against the police have also dropped by 90%, as the lockdown increases police efficiency. While station house officers and other police station staff perform their routine policing, the city’s 30 police stations have remained mostly unpopulated in the absence of crime. However, addressing the people’s post-lockdown concerns SP Captain Rai Mazhar Iqbal said that he hopes the decline in crime rates will continue even once the restrictions are lifted. “However, the police will remain committed to assuring the citizen’s safety, be it today or tomorrow,” he concluded.