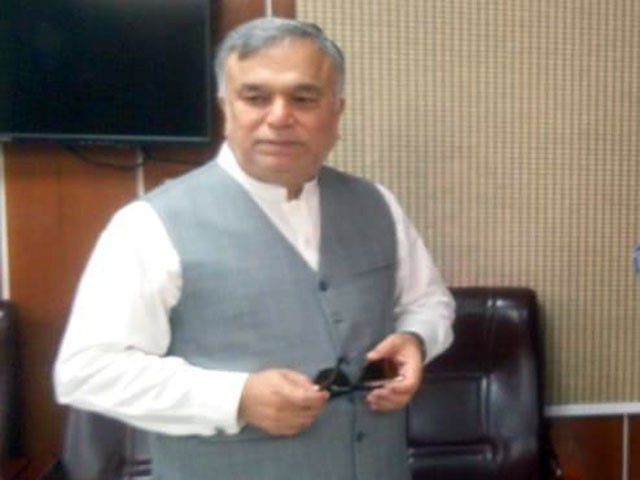 Syed Mehdi Shah had returned from Iraq and was under treatment at a private hospital. PHOTO: EXPRESS.

He had tested positive for the novel coronavirus three weeks ago after returning from Iraq.

According to sources in the CM House, Mehdi Shah had recovered from COVID-19, and died of his cardiac problem and kidney failure.

Mehdi Shah had served as deputy commissioner Mirpurkas and Karachi. He will be buried at Vaadi-e-Hussain graveyard, according to family sources.

In a video message, the Sindh chief minister urged slum dwellers to ensure social distancing while collecting ration to prevent the virus spread.

He said this after disclosing that seven members of a family from a Karachi slum, including a one-year-old boy and a six-year-old girl, have tested positive for the virus.

He added that 624 tests were conducted in the last 24 hours. Of which 92 were positive. The virus has claimed at least 66 lives nationwide out of which 20 belonged to Sindh.