'Virus can linger in the air longer than thought'

'Virus can linger in the air longer than thought' 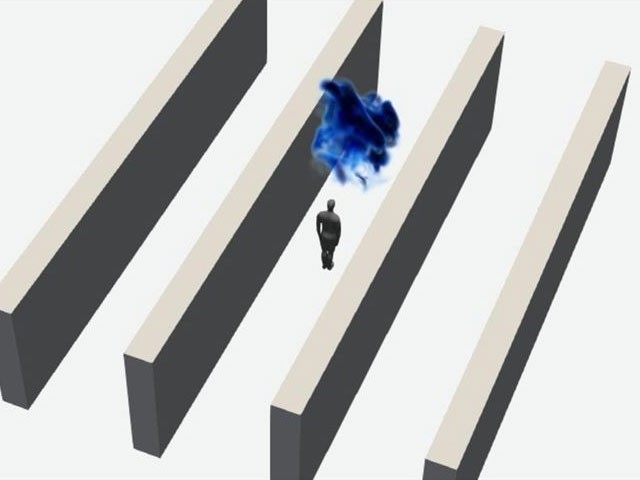 HELSINKI: Aerosol particles containing coronavirus could hang in the air longer than initially thought, highlighting the need for continued social distancing, according to a new Finnish study of the virus’ spread.

Researchers from Aalto University, the Finnish Meteorological Institute, VTT Technical Research Centre of Finland, and the University of Helsinki did the study on the transport and spread of COVID-19 through the air.

Preliminary results on very small aerosol particles that spread from the respiratory tract during coughing, sneezing and even speaking found that aerosol particles containing viruses can linger in the air longer than previously thought.

It also stressed the importance of avoiding closed and crowded spaces to reduce the risk of droplet infection, which is the main route of transmission for COVID-19.

The researchers modelled a scenario where a person coughs in a supermarket aisle. Each of the institutions participating in the research did the modelling independently, using the same initial conditions, while four institutions reported that they got the same preliminary results.

The simulation of airborne droplets leaving the respiratory tract was made using a supercomputer with results in 3D.

Finnish experts recommend avoiding places where many people congregate as much as possible, as it is possible that even people who feel good can carry the virus without symptoms and spread it to the environment.

Since appearing in China last December, the novel coronavirus has spread to at least 184 countries and regions, according to data compiled by Johns Hopkins University in the US.