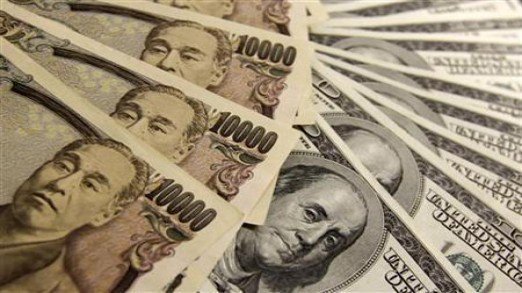 KARACHI: The foreign exchange reserves held by the central bank decreased 4.14% on a weekly basis, according to data released by the State Bank of Pakistan (SBP) on Thursday.

The central bank attributed the decline to external debt repayments of $465 million.

A couple of months ago, the SBP successfully made a foreign debt repayment of over $1 billion on the maturity of Sukuk.