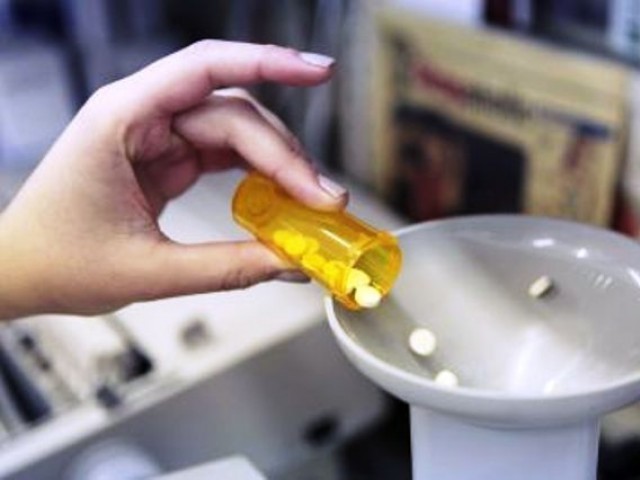 KARACHI: The Drug Regulatory Authority of Pakistan (DRAP) on Thursday granted approval for a passive immunisation technique to treat coronavirus patients along with approval for the local production of ventilators and the manufacturing of the pharma ingredients for chloroquine, a drug found effective against COVID-19.

The approval has been granted after the technical evaluation of the ventilators and successful clinical trials of the medicine.

The federal government is likely to make the official announcement on Friday.

The National Institute of Blood Diseases (NIBD) had put forth the suggestion to the government of treating COVID-19 patients via passive immunisation.

Considering the recommendations, the Sindh government consulted experts at the Indus Hospital, Aga Khan University Hospital, including the Sindh Blood Transfusion Authority (SBTA), on the matter, who also favoured the technique.

Earlier, Punjab, as well as the Khyber Pakhtunkhwa (K-P) government, had issued a notification regarding the grant of approval for the technique, while the federal government had decided a protocol for treating and conducting a medical analysis of the aforementioned technique, which has also been approved by National Bioethics Committee (NBC).

As per sources in Islamabad, the protocol for collecting the data of the recovering patients has also been developed. After the approval, the coronavirus patients will be treated via the anti-bodies technique in NIBD Karachi, LUMS Medical University in Lahore and Liaquat University of Medical & Health Sciences (LUMHS) in Jamshoro.

The recovered patients, after the official announcement of the approval of the technique, will be obliged to donate their plasmas.

For the first time, after approval, ventilators would be produced locally which would save foreign exchange. Similarly, the pharma ingredients of chloroquine would also be manufactured locally in Pakistan after a decade.

Coronavirus crisis could plunge half a billion people into poverty: Oxfam

The authority is further deliberating on the recommendation of obliging recovered patients to donate their plasma.

The health department and medical experts are deliberating over, taking and preserving plasma of a coronavirus patient, and utilising it for treating a patient critically ill with COVID-19.

Medical experts have further recommended the federal government to store the information of the recovered patients in a database and provide them to the registered centres for conducting passive immunisation so that the process of collecting plasma from recovered patients could begin on a regular basis.