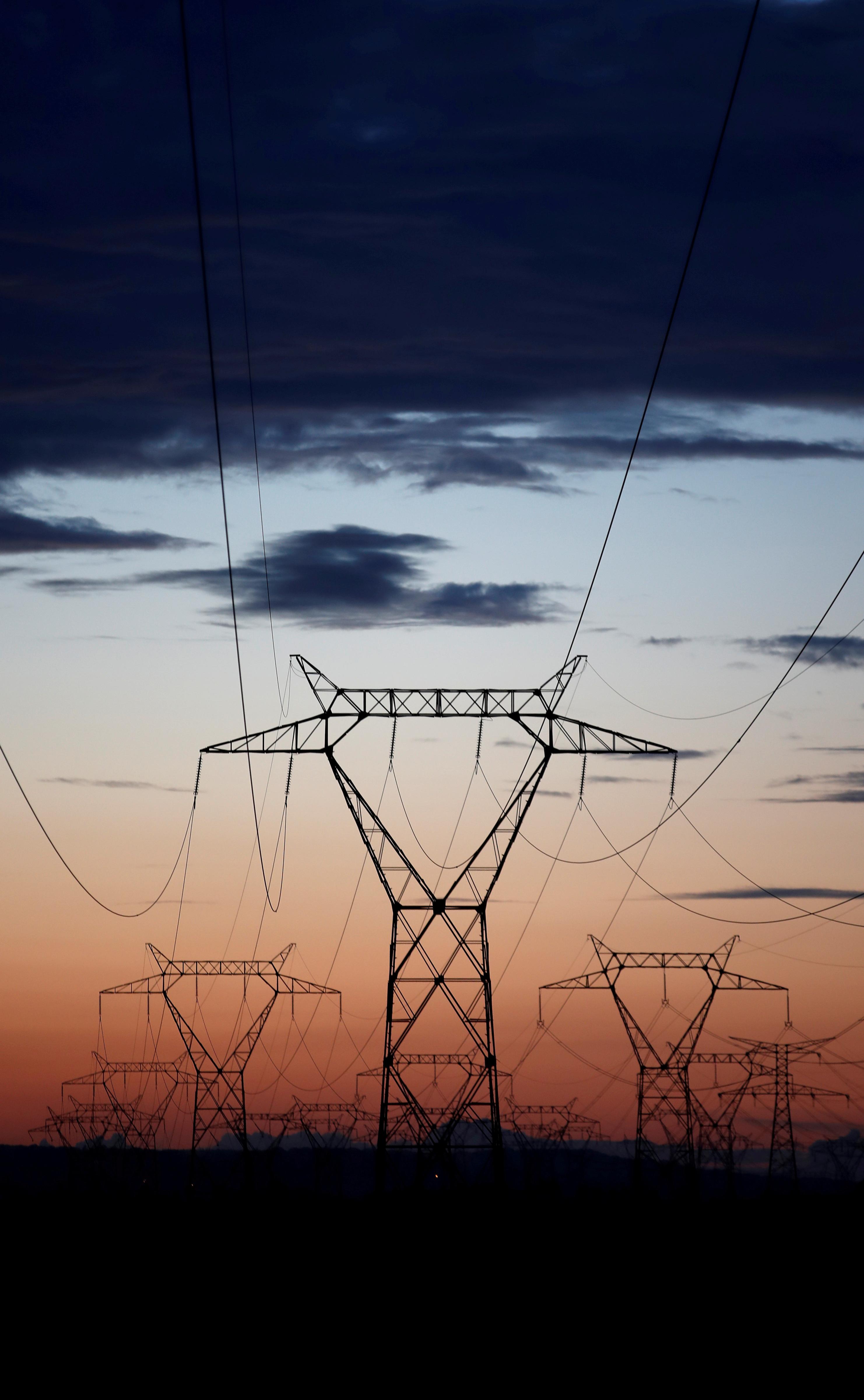 ISLAMABAD: The federal government on Wednesday allowed an increase in electricity tariffs to protect foreign investors in the power sector against exchange rate losses in excess of 7%, accepting a long-standing demand of the financiers of China-Pakistan Economic Corridor (CPEC) projects.

The meeting of the Economic Coordination Committee (ECC) of the Cabinet, chaired by Adviser to the PM on Finance Dr Abdul Hafeez Shaikh, made the decision on a summary moved by the energy ministry, which sought the protection of foreign investors by passing on the burden to electricity consumers.

The Pakistani rupee depreciated nearly 10% in the past three weeks against the US dollar.

According to the ECC’s decision, foreign investors will sustain exchange rate losses of up to 7% and consumers will bear the remaining 3%.

The federal government pays the power purchase cost to the owners of power plants in rupees on the prevailing rupee-dollar parity on the day.

However, the central bank keeps investors waiting for months before it permits them to transfer their profits overseas because of the limited official foreign exchange reserves. This often causes huge revenue losses to foreign investors because of the fluctuation in the value of the rupee.

Instead of promptly allowing foreign investors to repatriate their profits, the government has again decided to pass on the burden to electricity consumers.

The ECC directed the State Bank to devise a mechanism where only ‘true-up’ cost is recovered from consumers.

It was decided that the interest rates earned by foreign investors by keeping their money in rupee accounts would be adjusted against excess losses.

The ECC set up a committee that would review whether the facility would be restricted only to hydropower plants or extended to all projects owned by foreign investors.

“On the proposal by the energy ministry for allowing foreign exchange gains/losses in excess of 7% on delayed payment for the Kohala Hydropower project, the ECC directed the State Bank of Pakistan to negotiate with all relevant stakeholders and come up with a viable and practical solution to the issue,” read an official handout issued by the finance ministry.

The China Three Gorges Corporation, through its subsidiary China International Water and Electric Corporation (CWE), is building the 1,100MW hydropower project at an estimated cost of $2.4 billion under the CPEC.

However, the project faces a significant delay and its new deadline is June 2026.

The Chinese contractors were demobilised in the past following a controversy over downstream environmental flows.

Last month, Prime Minister Imran Khan was briefed on slow-moving CPEC projects. The premier had ordered the removal impediments to the progress of these projects including the Kohala power plant.

This is for the third time that the ECC took up the issue of passing on the impact of fluctuation in the exchange rate to the electricity prices. Earlier, Shaikh had refused to pass on the burden to the end consumers.

Since the PTI government has come to power, the rupee has shed nearly 37% of its value against the US dollar.

After a brief period of stability, the exchange rate is again under pressure because of the State Bank’s flawed policy of building official foreign currency reserves through hot foreign money. The hot money has started evaporating and foreign investors have pulled out $2.3 billion of their total investment of $3.4 billion.

The ECC also approved technical supplementary grants worth Rs1.6 billion, including $1.5 million or Rs250 million to pay the legal counsel hired on behalf of the state for international litigation in the Karkey rental power plant case.

The forum also approved Rs5 million for Punjab Rangers to enable the defence ministry to purchase spare parts for the maintenance of helicopters during the current financial year.

On a summary moved by the Economic Affairs Division for the recovery of foreign currency loans from the private sector borrowers including the Gladari Cement Limited, the ECC decided that proposal should be resubmitted after consultation with the State Bank.

The ECC approved a Rs50 billion technical supplementary grant for the Utility Stores Corporation (USC) announced under the PM’s relief package. The forum directed the USC to ensure the provision of essential items at reduced prices to the people in the wake of the novel coronavirus outbreak as well as the approaching month of Ramazan.

The government has already disbursed Rs21 billion to the USC after December last year for the procurement of essential items.

The ECC will meet again on Thursday (today) to take up the remaining items on the agenda related to deferring monthly fuel price adjustments.