Two person­s, one of whom died, tested positi­ve at one lab and then negati­ve at anothe­r
By ​ Our Correspondent
Published: April 8, 2020
Tweet Email 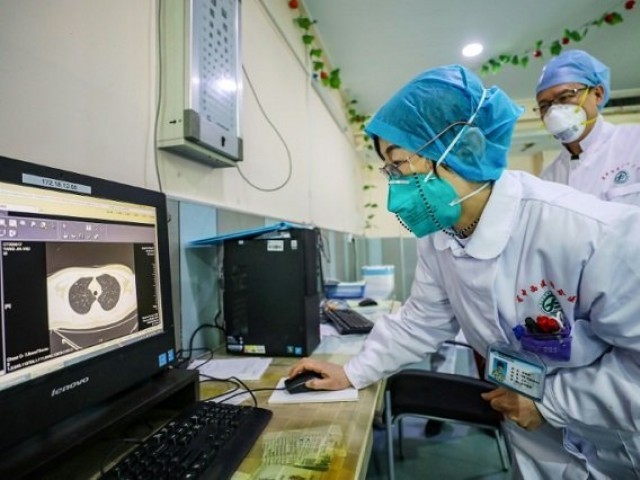 Two persons, one of whom died, tested positive at one lab and then negative at another. PHOTO: FILE

Among the three reports that have revealed discrepancies, one pertained to a 54-year-old man who passed away at LUH on April 3, while another was that of the medical superintendent (MS) of Kohsar Government Hospital in Hyderabad.

However, the LUH laboratory appears not to be an exception, with some reports at AKUH also giving different results for the same patients.

“We have conducted more than 1,000 tests, including 121 that resulted in positive findings [for coronavirus]. But so far, the reports of only two tests show differences when compared to those done with AKUH,” said DRL in-charge Prof Dr Ikram Ujjar, while talking to The Express Tribune.

The lab, which operates under the administrative control of the laboratory of Liaquat University of Medical and Health Sciences (LUMHS), declared both the deceased and the MS as confirmed coronavirus patients. However, subsequent re-testing by AKUH declared them negative.

In the third case, a female patient admitted at LUH was reported negative by the lab. AKUH, in its March 29 report, also showed her to be virus-free, but a subsequent report on March 31 found her to be a carrier of COVID-19.

Kohsar Hospital MS Dr Suresh Kumar, meanwhile, was declared positive by the lab on March 30, following which he was relieved from his post. However, Kumar and five of his family members were all cleared by AKUH’s April 3 reports.

Former Hyderabad deputy commissioner Ayesha Abro, who was transferred on Tuesday, issued an explanation notice to LUH MS Dr Mazhar Kalhoro over the test report of the deceased patient. Meanwhile, Hyderabad SSP Adeel Hussain Chandio suspended the Hussainabad SHO for failing to ensure the burial in accordance with governmental guidelines.

According to Dr Ujjar, in the cases of the deceased and Dr Kumar, the DRL received samples from LUH and Kohsar Hospital respectively, clarifying that the lab’s technicians did not collect the samples.

“A single negative reverse transcription polymerase chain reaction test should not exclude COVID-19, especially if the clinical suspicion is high,” he said, referring to the case of the deceased.

Besides, he added, the authenticity of reports based on nasopharyngeal swabs, obtained from the posterior of the nose and throat, is up to 70 per cent, while that of CT scans is 88 per cent.

A LUMHS professor, who requested anonymity, argued that some private sector labs which are making money off the COVID-19 tests are inevitable contenders of the DRL. “A private lab charges up to Rs8,000 for a test. By this count, our lab has deprived the private sector of Rs7 million to Rs8 million by offering completely free tests.”