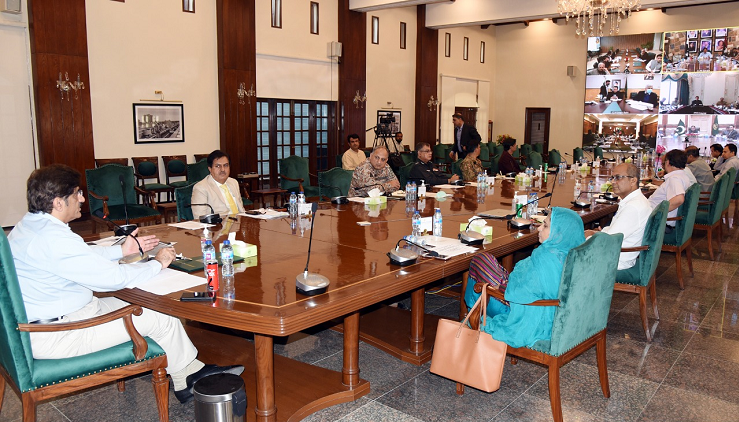 ISLAMABAD: The Sindh government is considering giving exemption to all tenants from payment of two months rent in view of prevailing socioeconomic conditions that emerged due to outbreak of COVID-19.

Sources in the Sindh government told The Express Tribune that the provincial authorities have decided to bring ordinance to amend the Sindh Rented Premises Ordinance, 1979.

A new insertion will be made in the previous law wherein a tenant shall not be liable to pay rent for the period which will be decided through a notification.

The decision is under consideration after the province went into complete lockdown which resulted in the closure of most of the businesses affecting economical conditions of daily wagers and lower middle class.

The government is giving thought to exempt the monthly rent of the residential premises which is less than Rs50,000.

Likewise, it is also proposed that the rent exemption will be given to commercial or industrial premises where the tenant employs less than 30 workers and the employer is not terminating the services of any employee during the aforesaid period.

A senior official also revealed that deliberations are continued on the draft of an ordinance which may be promulgated anytime.

Amidst the spread of coronavirus in the province with the surge in cases of local transmission, Sindh had imposed a 14-day lockdown on March 22 which was later extended till 14 April.

Currently, over 1,000 cases of the contagious disease have been reported in the province with a number of deaths.