Disney shuffles film releases such as 'Mulan' due to coronavirus

Disney shuffles film releases such as 'Mulan' due to coronavirus

The releas­e of the new 'Indian­a Jones' is even postpo­ned an extra year
By AFP REUTERS
Published: April 5, 2020
Tweet Email 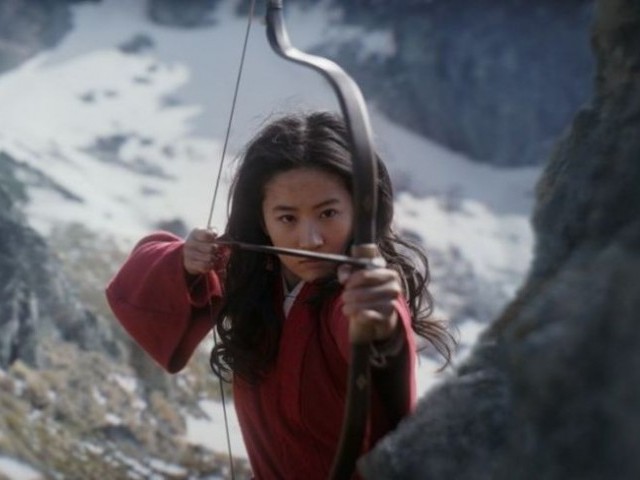 REUTERS: Walt Disney Co will release the live-action epic Mulan in film theatres in July and Marvel’s Black Widow in November, the company said on Friday as it reshuffled a schedule disrupted by the global coronavirus outbreak.

Among other changes, Disney postponed the release of a new Indiana Jones film by one year to July 2022, the company said in a statement.

Theatres around the world have been closed and film production has been put on hold to help prevent the spread of the novel coronavirus. 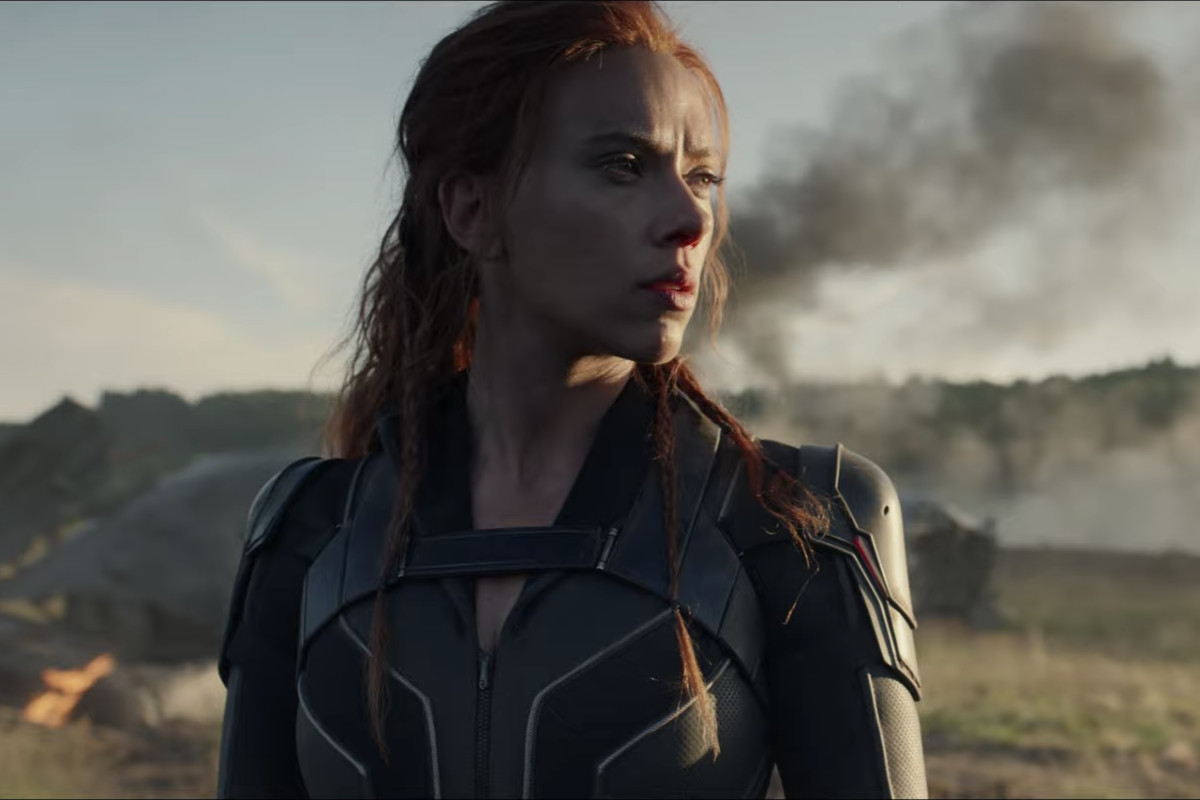 Hollywood studios are optimistic that theatres will be back in business by late July. Disney set the debut of Mulan, which was supposed to reach theatres last month, for July 24.

Black Widow, starring Scarlett Johansson, had been scheduled to kick off the summer blockbuster season, traditionally Hollywood’s most lucrative period at theatres, on May 1.

It will now debut November 6, a date that had been reserved for Marvel’s The Eternals. Disney moved Eternals to February 12, 2021, and postponed several other Marvel films by a few months.

Shang-Chi and the Legend of the Ten Rings was rescheduled for May 21, 2021, followed by Doctor Strange and the Multiverse of Madness on November 5, 2021, and Thor: Love and Thunder on February 18, 2022. 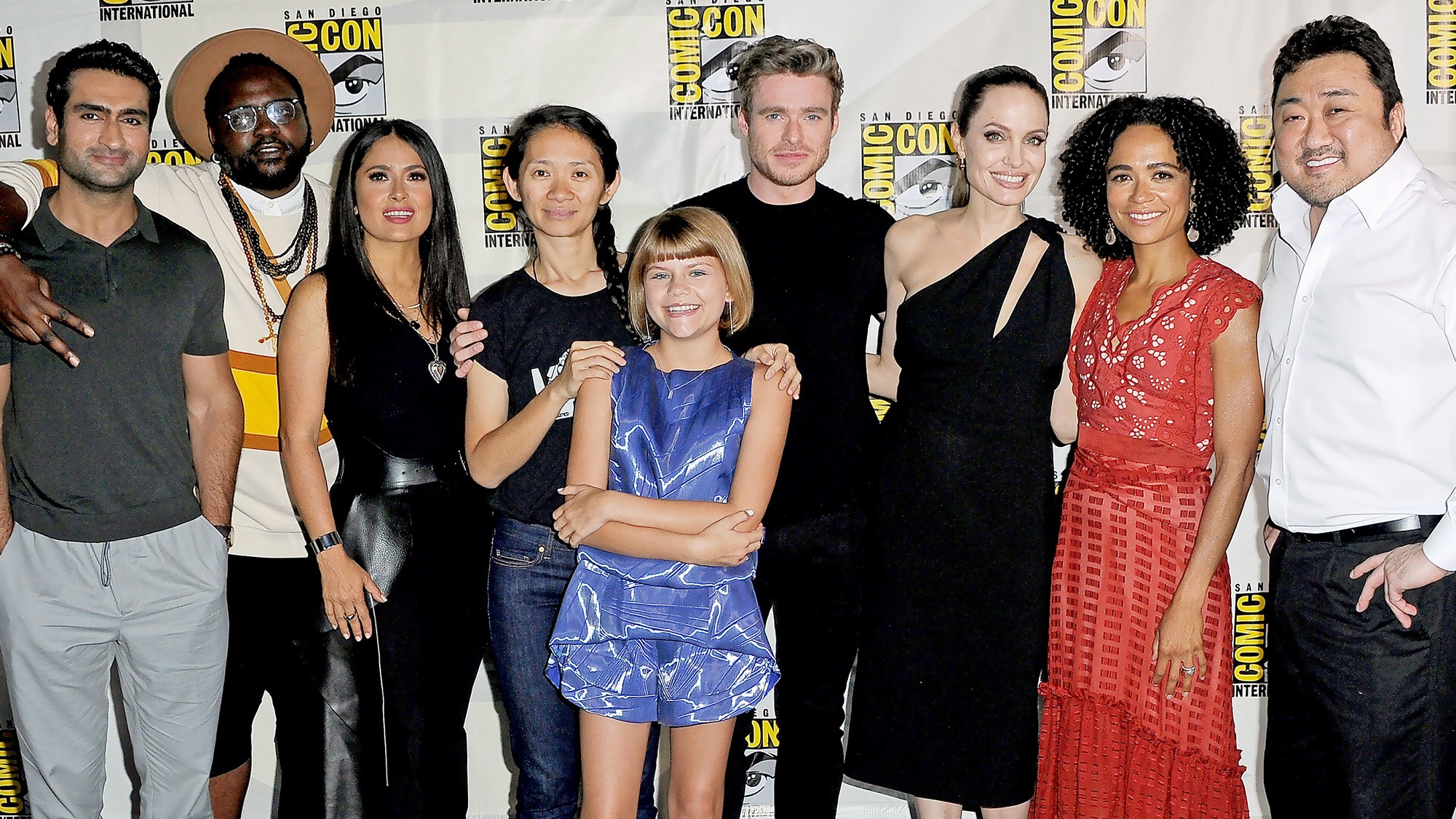 The debut of Jungle Cruise, a live-action adventure starring Dwayne Johnson and Emily Blunt, was delayed from this summer to July 30, 2021.

Disney also said it would scrap a planned theatrical release of family film Artemis Fowl and instead distribute it on the Disney+ streaming service at an unspecified date.

Iqra Aziz shows off her cooking skills in quarantine