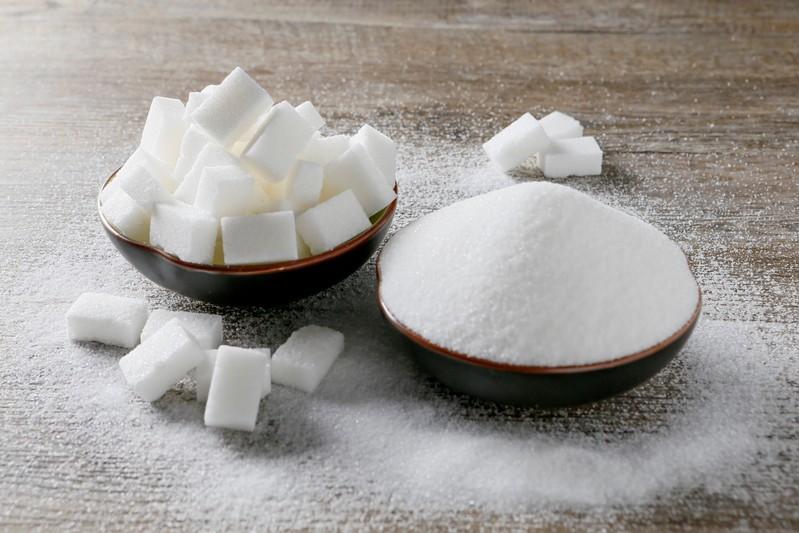 ISLAMABAD: The report of the inquiry committee tasked with probing into the sugar crisis in the country was made public on Saturday.

After the formation of the committees, the prime minister had repeatedly resolved to expose and penalise those found responsible for the sugar and wheat crises to avoid the recurrence of such acts.

In its 32-page report, the committee on sugar price hike termed Pakistan Tehreek-e-Insaf government’s decision to allow export of sugar unjustified as it caused a 30% increase in its price.

“The exporters of sugar gained benefit in two ways: first they were able to gain subsidy and secondly, they made profit from the increasing sugar prices in the local market,” according to the inquiry committee, led by the director general of the Federal Investigation Agency (FIA)

Both stalwarts of the PTI went away with Rs1.03 billion subsidy on the export of sugar, paid out from the taxpayers money, which was equal to 41% of the total subsidy the government of Punjab paid to sugar barons, according to the report.

“Sugar mill owners who availed maximum subsidy had political clout and influence in decision making and they tried to gain maximum benefit in a very limited time,” revealed the report.

On the recommendations of the Inquiry Committee, an inquiry commission has been established by Prime Minister Imran Khan under the Commission of Inquiry Act of 2017, showing his determination to fix the culprits.

The commission has already started its work and nine teams are doing forensic audit, including the sugar mills owned by Tareen. The commission will complete its work in 40 days.

The PTI government’s decision to allow export of sugar led to increase in the retail price, according to the committee’s main findings. The federal and the provincial governments ignored the warnings of low sugar stocks and increase in prices, it added.

The report said that despite the clear calculations of the stock position after deducting the strategic reserves, Sugar Advisory Board in its meeting of June 2019 did not ban the export of sugar.

There were signs of “cartelization and manipulation” by sugar mills and the ex-mill sugar price determination formula was also “unfair”, according to the findings. For concrete evidence, the inquiry committee recommended forensic audit of the mills, which has already begun.

“To establish the manipulation and cartelization of sugar mills concrete evidence is required” but “very few control” the industry”. Six groups control about 51% of the production of sugar in Pakistan, according the inquiry committee.

Tandlianwala Group 4.9%, Omni Group 1.7% and the Sharif family owns 4.5% of the production, revealed the report.

The inquiry noted that many policies are conveyed to the sugar mills from the platform of the Pakistan Sugar Mills Association.

The strike call that the sugar mills gave to bring sugarcane prices down was observed by the mills owned by Jahangir Khan Tareen, Sharif family and Khusro Bakhtiar sugar mills along with others, according to the report.

The increase in the sales tax rate from 8% for filers and 11% for non-filers to 17% did not contribute much to the ex-mill price increase, which was largely made before the budget, according to the inquiry committee.

To the shock of the inquiry committee, neither the provincial nor the federal government had any clue how the ex-factory prices of the sugar is calculated. It added that the ex-mill pricing formula was faulty and “unfair”.

“The calculation of the ex-mill price provided by the PSMA cannot be relied upon unless a full audit of all determinants of ex-mill price are calculated in a financial audit,” stated the inquiry committee.

In February this year, Prime Minister Imran had setup the inquiry committee to probe into the sugar crisis after the commodity price increased suddenly and significantly despite availability of the surplus stocks.

The director general of the FIA was the convener of the committee, who was assisted by senior representatives of the Intelligence Bureau and the Punjab anti-corruption department. The committee was given a broader mandate to review the pricing structure, possibility of cartelisation, impact of tax increase, justification of export of sugar and the role of various government agencies in preventing the crisis.

The Punjab government also gave Rs3 billion subsidy on export of sugar at Rs5.35 per kg to the millers, according to the inquiry report. The sugar mills owned by Jahanghir Tareen availed Rs561 million subsidy, which was equal to 22% of the total subsidy.

The sugar mills owned by Food Minister Makhdom Khusro Bakhtyar availed Rs452.3 million subsidy, which was 18.3% of the subsidy.

“The Punjab government was providing the subsidy for export of sugar at a time when the price of sugar was increasing in the domestic market,” observed the inquiry.

“The committee is of the considered opinion based on documentary evidence that the export of sugar was not justified as the sugarcane production was expected to be low in the upcoming harvesting season.”

The inquiry committee observed that despite 2.7% reduction in the cultivation area this year the sugarcane production increased 1% till 25th of February.

The crushing season continued in March as well.

The committee underlined that the sugar millers purchased off the books sugarcane and its production was also kept off the books to evade the general sales tax.

The committee observed that it was the responsibility of the cane commissioner to record full sugarcane production while the FBR was responsible for recording the sugar production.

“The quantity of sugar produced seems to be sufficient for annual national consumption” found the inquiry committee. It added the retail price increase from Rs55 in December 2018 to Rs74.64 per kg in January 2020 and major increase was enforced much before the start of the new crushing season.

The committee also found that the Rs190 per 40 kg sugarcane support price was sufficient but the price increase was delayed, depriving the farmers from making an informed decision.

The inquiry committee has recommended proper forensic audit to examine the possibility of a grower-cum-miller buying the commodity at higher price.

The inquiry rejected the Pakistan Sugar Mills Association claim that it closed mills operations for few weeks due to the less availability of the sugarcane. It observed that the mills were closed to bring the prices of the key input down.

The provincial governments have not maintained any record of stocking the sugar despite it is required under the law, according to the inquiry.

The committee has also warned about further increase in sugar prices before Ramazan, recommending immediate crackdown against the major players to keep prices in check.

The committee’s findings may cause serious dent to the reputation of the PTI, if people named in the inquiry report are not taken to the task.

‘Huge decline in outdoor activities amid COVID-19 lockdown in Pakistan’