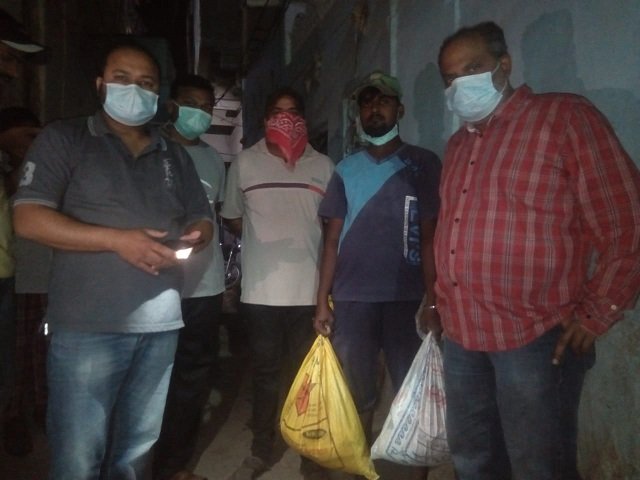 LAHORE: Assisting the needy families in this crucial time was the first priority of the Pakistan Tehreek-e-Insaf (PTI)-led government, said Punjab Minister for Housing and Urban Development Mian Mehmoodur Rasheed.

He stated this during a meeting on the distribution of ration among deserving families in PP-160 constituency under the Insaf Imdaad Programme. During the meeting, arrangements were finalised to provide ration to 1,000 deserving families in the said constituency. PTI members Afeef Sadiqui, Shabbir Sayal, Waqas Amjad, Zeeshan Siddiqui, party office bearers in union councils of PP-160 constituency and volunteers of tiger force attended the meeting.

The provincial minister added that ration had been distributed among 700 deserving families and the mission would continue. He further said that for distribution of food, duties had been assigned to tiger force volunteers and the ration was being distributed on mohalla level.

He maintained that with a view to help the deserving families, the Insaf Imdaad Programme, worth Rs10 billion, had been launched by the provincial government. “Daily wagers, affected from lockdown, would be given Rs4,000 monthly.”