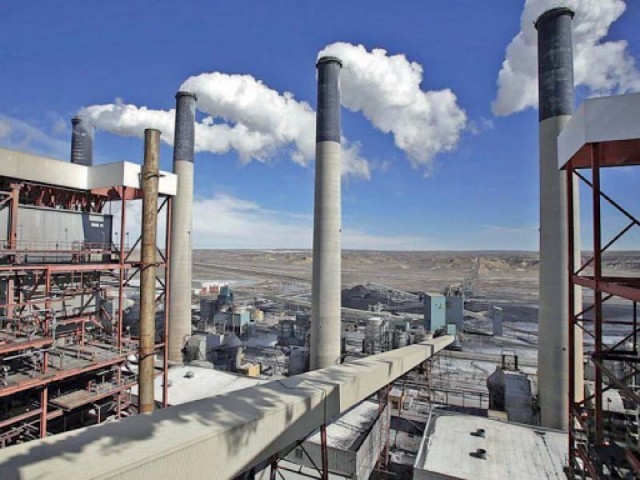 ISLAMABAD: In a bid to keep foreign investors engaged, Pakistan on Saturday hinted at extending the timeline for privatisation of two liquefied natural gas (LNG)-fired power plants in the wake of coronavirus outbreak that has affected its multibillion-dollar programmes.

Federal Minister for Privatisation Mohammad Mian Soomro has indicated that the government will review and reconsider the timeline for privatisation of LNG-based power plants, based on facts and situational analysis and rapidly changing national and international market scenarios, according to a statement issued by the Ministry of Privatisation.

In the wake of coronavirus pandemic, pre-qualified bidders asked for extension in the timeline, it added. Prospective investors could not inspect the power plants due to the closure of businesses and halt to international flights. This has made the government’s April 15 deadline to hold a pre-bidding conference unrealistic.

Pakistan hopes to get proceeds of about $1.5-2 billion from the sale of these assets, built during the tenure of Pakistan Muslim League-Nawaz (PML-N) government. The original timeline for selling the power plants was December last year, which was unrealistic due to a host of issues linked with one of the largest privatisation transactions.

The government has included LNG plants’ privatisation proceeds in the FY20 budget in order to meet International Monetary Fund (IMF)’s fiscal targets. The two power plants run on LNG that Pakistan imports from Qatar under a 15-year deal, signed in 2015. Pre-qualified firms had been given about two months for conducting due diligence of the plants.

“The government will decide next week whether it still wants to sell the plants before June or the multibillion-dollar transaction will be pushed to the next fiscal year,” said a senior official of the ministry.

The financial adviser, hired by the government to complete the transaction, is expected to give its opinion while keeping in mind the financial and overall prevailing situation. The country is passing through a moderate lockdown aimed at containing the spread of the contagious disease.

Pakistan had managed to secure broad-based interest in the privatisation of LNG-fired power plants. A dozen global and domestic companies expressed interest. Investors from Japan, Thailand, the United Kingdom and Malaysia came forward and submitted statements of qualification.

The Ministry of Privatisation stated that despite the Covid-19 situation, the Privatisation Commission continued to keep foreign investors engaged in the privatisation plan of Pakistan’s government.

It added the privatisation of LNG-power plants was being carried out on a priority basis. Impending legal and technical issues have been sorted out amicably with provincial governments and line ministries.

These include true-up tariff by the National Electric Power Regulatory Authority (Nepra), amendment to land conversion rules and water use agreement for power plants by the government of Punjab.

The issues also included alignment of gas supply and power purchase agreements by the Power Division and Petroleum Division in the context of re-gasified LNG agreements, prevalent till 2025, it added.

The ministry said relevant information had been uploaded on the Virtual Data Room (VDR) for due diligence by the pre-qualified bidders.

At present, due diligence is in progress, but physical site visits by the pre-qualified bidders could not be scheduled due to the current national and international lockdown and travel restrictions.

The federal minister reiterated that the revival of Pakistan Steel Mills (PSM) was one of the most important objectives of the Ministry of Privatisation. He stated financial advisers, in spite of travel advisories and other issues, had recently been on a visit to Pakistan to complete their assessment of assets of the closed industrial unit.

The ministry said all PSM matters regarding legal, financial and land had been discussed with the stakeholders concerned. First draft of human resources, financial and tax due diligence was shared by the financial advisers on April 1, 2020.

The draft due diligence was shared with the Ministry of Industries and Production and PSM management on April 2 for review and input before placing the report and proposed transaction structure for approval of the competent forum.

PSM has been staying closed since 2015 and the government, including the previous PML-N administration, has failed to revive the entity. The federal government has also not paid dues of pensioners on account of post-retirement benefits. Last week, the Privatisation Commission postponed the sale of 27 government-owned unproductive properties due to the prevailing situation.

The ministry, however, said privatisation programme for SME Bank was still active. Pre-qualification of five investors, who have shown interest, is likely to be completed by next week and due diligence by prospective buyers will be completed by the end of May provided the current pandemic-related situation improves to some extent.