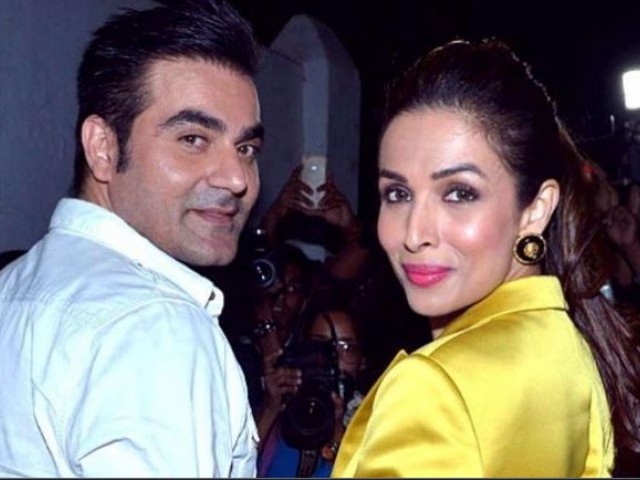 Bollywood actors Malaika Arora and Arbaaz Khan tied the knot in 1998 but after thirteen years, they announced separation citing compatibility issues in March, 2016.

The two officially divorced on May 11, 2017, according to Pinkvilla. But recently on a chat show hosted by Malaika’s best friend Kareena Kapoor Khan, the Houseful 2 actor opened up about her divorce and her family’s reaction to it.

She pointed out how her family was against their separation and that their first reaction was “Don’t do it”. She said, “I think that was everyone’s first response. No one will tell you, ‘Yes, please go ahead and do it’. That’s the first thing everyone says, to think things through before coming to a decision. I went through the same thing.” 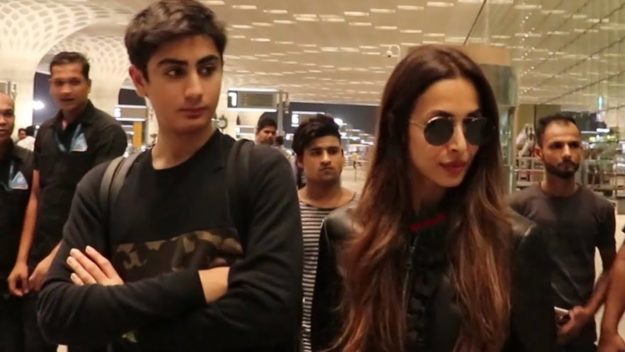 Malaika and her son

Malaika further revealed that even the night before her divorce, her family asked her if she was sure about her decision. “But I think, people who care for you will definitely be worried about you,” she said.

The actor further noted that the decision was never easy to make and at the end of the day, someone had to be blamed. Malaika and Arbaaz both decided to take this step for their betterment and the people around.

Talking about her son Arhaan’s decision on their divorce, Malaika said “I wanted a happy environment for my child and with time he has been more accepting. Not only this but one-day Arhaan even said, ‘Mom, it’s good to see you happy and smiling’.”

Malaika is currently dating Arjun Kapoor. The actor made it official after she posted a loved-up picture with him on his birthday. The couple has time and again expressed their love for each other on social media.

But both the celebrities are not interested in getting married anytime soon and will announce about the same when they decide. On the other hand, Arbaaz Khan is dating Giorgia Andriani.

Pink and her son recover from COVID-19