If concre­te steps are not taken soon, time may run out for a peacef­ul soluti­on
By Arhama Siddiqa
Published: April 4, 2020
Tweet Email 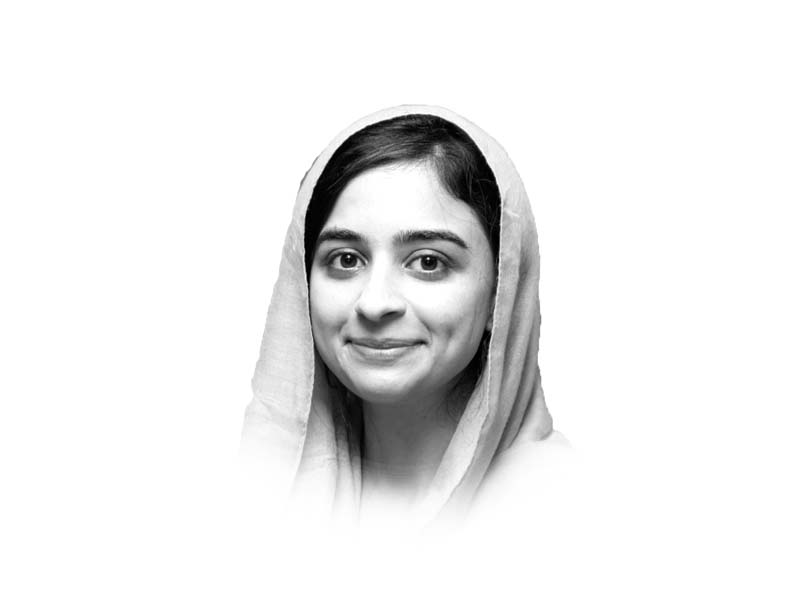 UN Secretary-General António Guterres’ calls for a global ceasefire went unheard as aerial bombardments eventuated all around in Tripoli. The year 2020 has seen a retrogression to the disorder that has inundated Libya since the fall of Muammar Gadaffi in 2011. The country is overrun with armed groups vying for control of the country’s resources. In the backdrop are numerous UN-facilitated negotiations which have led nowhere. Currently, Libya is split into two bodies, each claiming to be the rightful government. The first, based in Tripoli, is called the Government of National Accord (GNA). It was established in 2016 by the UN and is led by Prime Minister Fayez al Sarraj. The second governance is based in eastern Libya and is led by a former general from the Gaddafi epoch, Khalifa Haftar. It is allied with the Libyan Arab Armed Forces (LAAF).

April 4 marks Libya’s third spell of civil war in a decade. Last year, the LAAF launched an offensive against the GNA. The offensive has resulted in a logjam, with neither side willing to reach a compromise.

Leaders have so far struggled to find a solution. Although various attempts at negotiations have been made, the failure of these has paved the way for foreign interference. This has effectively turned the conflict into a proxy war. The situation is so shambolic that even poverty-stricken Chad has become a participant. While the Tripoli government is mainly backed by Turkey, Qatar and Italy, Haftar’s government has Egypt, the UAE, Russia, Jordan, France and Saudi Arabia as its allies. Support has come in the form of weapons, funds and foreign mercenaries such as Turkish backed Syrian fighters and forces of the Russian Wagner group.

The core element of the conflict is economics. Libya hosts the largest oil reserves in Africa. UN resolutions license the National Oil Corporation (NOC) as the only body allowed to manage the country’s oil — a monopoly Haftar has been trying to break. In January, his forces captured large export terminals and blocked major pipelines which cost the NOC over $3 billion in income. Numerous international companies work with the NOC such as Italy’s Eni, France’s Total and Russia’s Taftneft. Additionally, Turkey and the GNA have recently signed a maritime boundary agreement which gives the former drilling rights for the vast gas reserves in the eastern Mediterranean. Moreover, Ankara has $29 billion worth of stalled construction projects in Libya.

Meanwhile, civilians are caught in the middle of the ongoing contest. There are more than 645,000 migrants, refugees and asylum seekers residing in Libya. Of these, 64% are women and children. The war-ravaged country currently functions as a major outpoint for irregular migration from North Africa to Europe. Since 2016, almost 12,000 asylum seekers driven to the sea in hopes of escaping death have drowned. To make matters worse, in January 2020, the United Nations High Commissioner for Refugees (UNHCR) announced that it was suspending its work at Tripoli’s Gathering and Departure Facility (GDF) because of apprehensions that the entire area could become a military target.

The Libyan conflict is the region’s ignored war. If the present trajectory continues, given the existing Covid-19 pandemic, the humanitarian cost will catapult, and the flames of instability will engulf a region already submerged in war. Any solution calls for serious dedication from both the African Union and the Arab League under the leadership of the UN. This is the only way to rebuild the country’s security and ensure the prosperity of the Libyans. If concrete steps are not taken soon, time may run out for a peaceful solution.