Direct­ors of the hit show say it will be diffic­ult for anyone to play the eccent­ric former zoo keeper
By Entertainment Desk
Published: April 3, 2020
Tweet Email 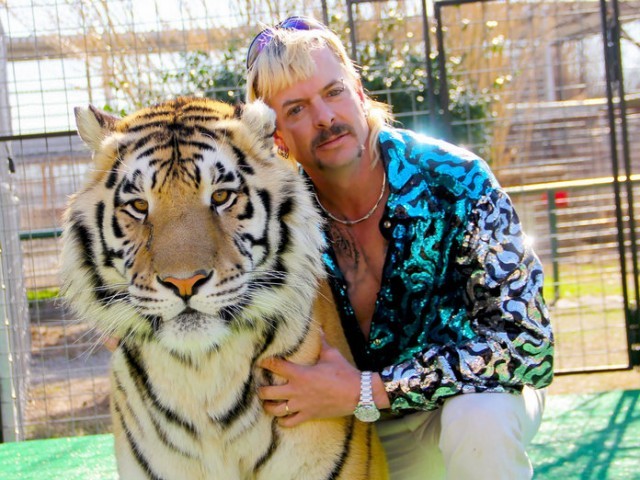 Anyone who binged Netflix’s Tiger King can attest to Joe Exotic being a one-of-a-kind character, but according to directors Eric Goode and Rebecca Chaiklin, Exotic himself wants only the best Hollywood celebrities to play his character in the next film.

The eccentric former zoo keeper, whose real name is Joseph Maldanado-Passage, wants Brad Pitt to play him in the film adaptation of his life. The Hollywood Reporter sat down with Goode and Chaiklin and talked about the possibilities of taking the story from a documentary to a scripted project. 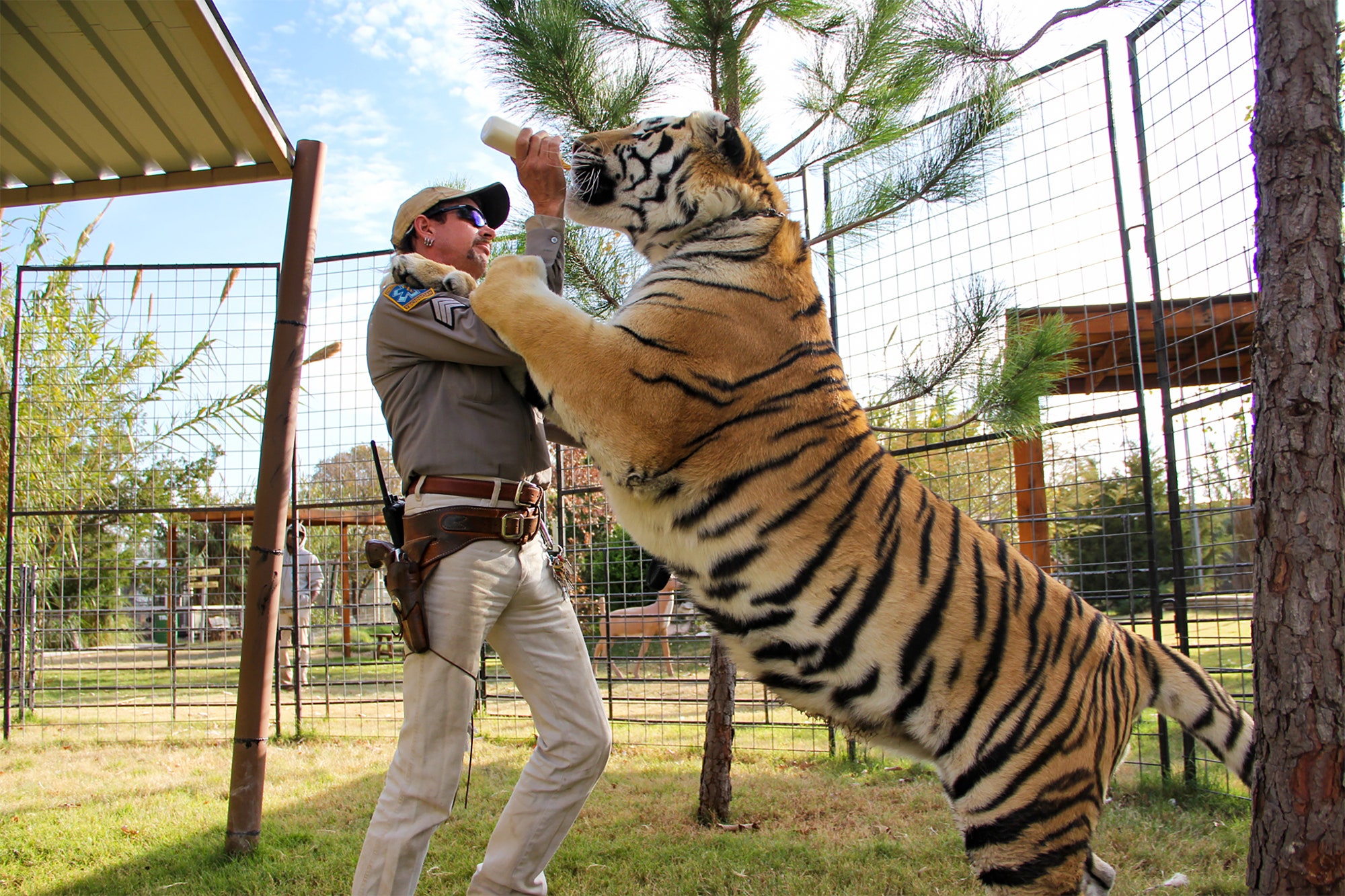 According to reports, Exotic expressed interest in having a more dramatised version of what went down at the Greater Wynnewood Exotic Animal Park.

Pitt wasn’t his only choice, however. While the Tiger King podcast (which isn’t affiliated at all with Netflix’s docu-series) wanted Suicide Squad star Margot Robbie to play Exotic in a major stunt casting twist, Exotic said he’d be happy with Pitt or another notable Hollywood actor.

“He would like Brad Pitt or David Spade to play him,” Chaiklin said. But Chaiklin added a fun fact. Exotic doesn’t actually know David Spade’s name, saying, “He doesn’t refer to David Spade as David Spade — he refers to him as ‘Joe Dirt.'” 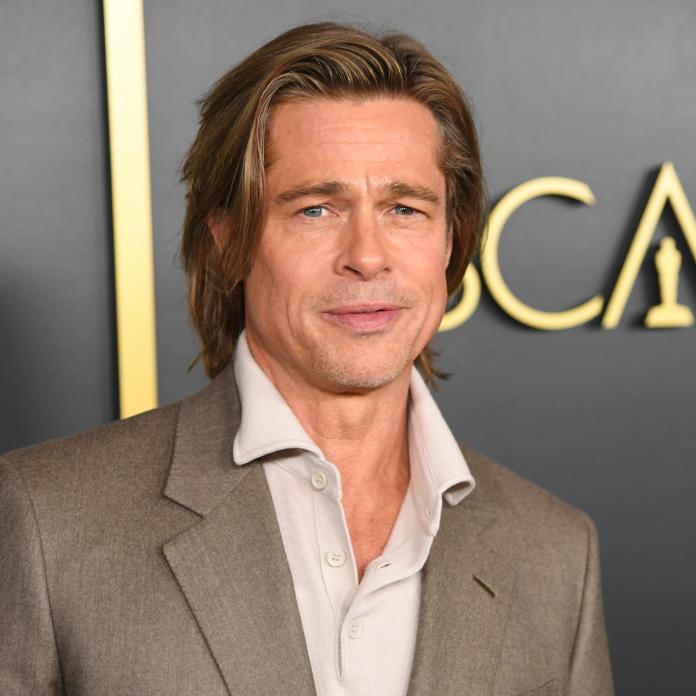 The co-director also talked about the massive appeal of the show, saying that it was a perfect storm of quarantine, Exotic’s charisma, and the allure of the unknown. He added that he’s happy to have given viewers a distraction from the harsh realities of the coronavirus pandemic.

“I think that it’s a very uncertain time and people want an escape, and this is a world that very few people knew existed, inhabited by some very colourful, charismatic characters,” he said. “And so hopefully it provides some relief for people from the anxiety around what’s transpiring around us.”