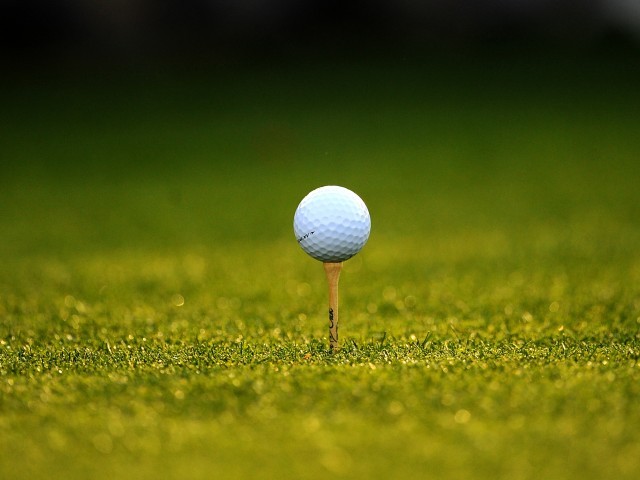 USGA officials are holding off on an announcement about the major championship. PHOTO: AFP

US Golf Association executive Craig Annis conceded in comments to Golf Week magazine that it is “increasingly likely” that the US Open will be postponed in the face of the COVID-19 pandemic.

In an article posted online on Thursday, Golf Week reported that USGA officials are holding off on an announcement about the major championship, scheduled for June 18-21 at Winged Foot in Mamaroneck, New York, as golf governing bodies around the world scramble to come up with a modified schedule for a season up-ended by the virus.

“At this point we are not in a position to confirm any specific dates,” Annis, the USGA’s chief brand officer, told Golf Week. “While we are hopeful that we will be able to conduct the US Open at Winged Foot Golf Club in June, it is increasingly likely that we will need to postpone.

“We have been working with our broadcast partner Fox Sports, the PGA Tour, and other golf organizations to determine what a viable postponement date could be should we need to make that decision.

“We are currently considering a number of options and expect to be in a position to announce a decision by next week.”

One piece apparently missing from the puzzle is a decision by the Royal & Ancient on the fate of the 149th Open Championship, slated for July 16-19 at Royal St. George’s in Sandwich, England, and whether it will be postponed or cancelled outright.

R&A chief executive Martin Slumbers said Thursday the organization was “continuing to work through our options for The Open this year” and that “due to a range of external factors, that process is taking some time to resolve.”

According to Golf Week, a rescheduled British Open could conceivably take place in September, a week before the Ryder Cup at Whistling Straits in Wisconsin.

If the R&A instead opts to cancel, that slot could see the US Open held at Winged Foot, Golf Week reported.

The Masters, which was due to start on April 9 at Augusta National, could be held in the week of November 9, Golf Week reported citing two anonymous sources, and the PGA Championship — postponed from May — could be slotted in at Harding Park in San Francisco in August.

Of course, any proposed schedule will be subject to change or cancellation depending on when competition can resume at all.

The number of confirmed COVID-19 cases around the world soared past one million on Thursday and deaths topped 50,000 as Europe reeled from the pandemic and the United States reported the highest official daily death toll so far of any country.