Bayern player­s have agreed to take a pay cut, as have player­s at other clubs in the Bundes­liga
By AFP
Published: April 3, 2020
Tweet Email 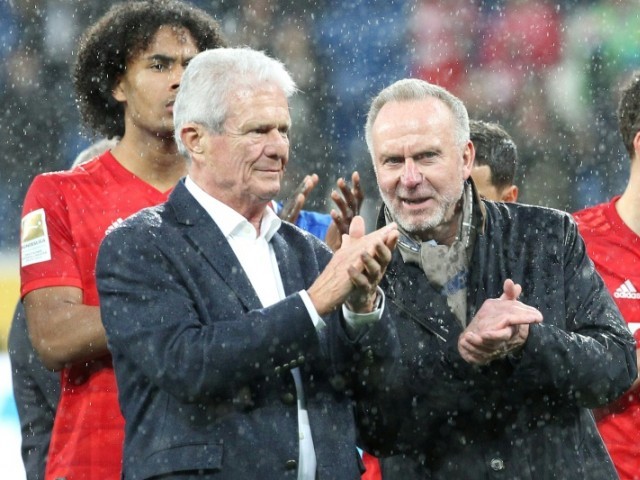 With the German season being halted on March 13, Bayern players have agreed to take a pay cut, as have players at other clubs in the Bundesliga. PHOTO: AFP

The crisis caused by the coronavirus pandemic will stop the “unhealthy” inflation of player wages and transfer fees in football, Bayern Munich chairman Karl-Heinz Rummenigge wrote in an editorial published on Thursday.

“With every crisis comes an opportunity,” Rummenigge noted in Bayern’s own club magazine. “For a long time we have seen unhealthy amounts of money paid in wages and transfer fees. The coronavirus and the crisis it is causing will at least put an end to this idea of ‘always more, everything more expensive and quicker than before’.”

He added: “Supply and demand will regulate the market and help establish a new equilibrium”.

With the German season being halted on March 13, Bayern players have agreed to take a pay cut, as have players at other clubs in the Bundesliga.

The reigning German champions are one of the world’s richest clubs although they have been reluctant to splash out on the kind of transfer fees paid by other top sides in Europe.

Their record transfer fee is the 80 million euros ($87.3m) spent on France defender Lucas Hernandez from Atletico Madrid last year, some way short of the world record 222 million euros paid by Paris Saint-Germain to Barcelona for Neymar in 2017.