Our brave celebr­ity has embark­ed on a missio­n to appear 'normal' and it isn't workin­g out
By Ather Ahmed
Published: April 3, 2020
Tweet Email 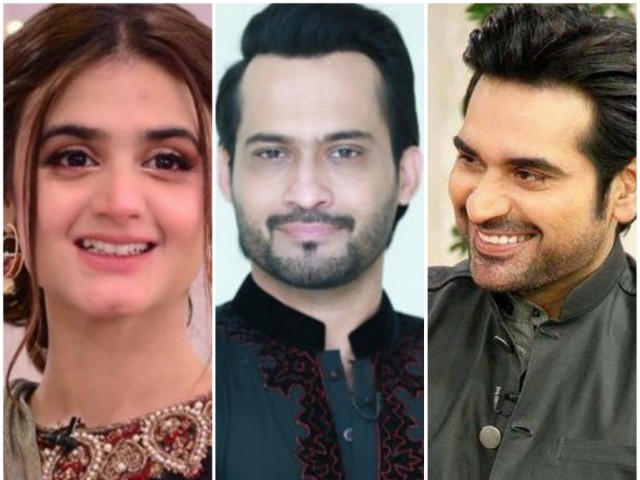 KARACHI: The privileged lot, i.e those who don’t have to worry about food and shelter amidst the ongoing corona crisis, for the most part, has turned to artists to help them get by in this period of self-isolation. With social contact deemed a health risk, for some even a matter of life and death, binging on TV shows and films, listening to music and scrolling through an ocean of memes have become the primary stimuli.

The artists themselves, particularly the more famous ones, adapting to this new age hermit lifestyle is a far more tricky conundrum, though. Surely, the unfortunate folk can’t just pass time by browsing through an infinite set of content options from across the globe. No that would be a travesty, it would almost make them ‘normal’ and more ‘relatable’ to the fan base they cherish.

Instead, our brave celebrity has embarked on a mission to appear ‘normal’  for the benefit of their fans…. of course. Since the government imposed social distancing measures across Pakistan, our public figures are religiously holding Instagram live sessions, to well do anything and everything besides their craft.

Let’s just say that in the process of connecting with their audience, they have exposed a side to them that isn’t necessarily flattering. For the likes of Hira Mani, Junaid Khan, Mansha Pasha, Saba Qamar, it is mostly a case of them interviewing one another and in the process, it becomes a process of one-upping the other. 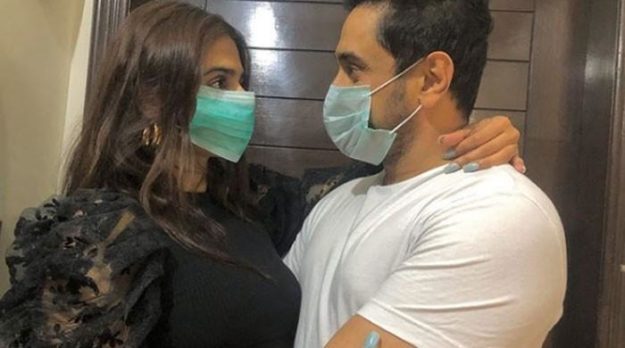 One would think that extended live sessions would bring out a more edgier and raw side to our celebrities, but it is the same cheesy and vanilla-esque commentary that they normally spew. It’s kinda like a morning show minus the grand spectacles and a 40-minute time limit, making it well….worse.

There was a moment when Hira Mani along with her husband the now lesser-known Mani had a session with Amir Liaquat and bhabi-e-qaum Tuba Amir. It almost seemed like a double date you witness at odd hours in a fast food outlet, which hits you like a hallucination due to you being overworked and sleep-deprived.

Then there are those who see it as an opportunity to appear intellectual in front of their audience who seem to be more concerned with their idols saying out their name in public. Case in point, Saba Qamar and Ali Zafar’s discussion on Allama Iqbal’s thought process who perhaps would’ve thought twice about conceiving Pakistan had he witnessed these Instagram live sessions.

Comparatively, Humayun Saeed and Adnan Siddiqui’s quarantine live streams are a lot more entertaining. For starters, they don’t hold a live session every night, which makes you less nauseated. Secondly, there’s an interesting premise to it; two of Pakistan’s biggest actors stuck in quarantine together. When all this is over the two should definitely contemplate a sitcom based on their ordeal. 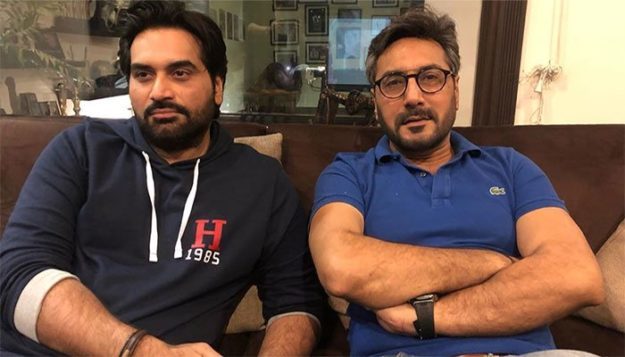 For the musicians, it seems as though they were themselves aloof about technology or they fail to differentiate between their fanbase and their technologically inept Phuppa. I mean what the hell even is an online concert?

Sajjad Ali recently deemed it a ‘revolution’. For a guy who identifies himself as the poster child for ‘been there, done that’, he perhaps missed out on the concept of live performances being uploaded on Youtube. The fact that the lasting legacy of these ‘online concerts’ in Pakistan would be Ali Sethi saying the term Kanjar and eloquently explaining it’s linguistic origins, not the music, says a lot about the homeopathic nature of the concept.

Waqar Zaka perhaps has the most edge out of all the public figures. For starters be it TV or social media, the guy’s persona is very much in line with his actual personality. Starting off with a series of tirades engrossed with genitalia jokes on those that are not adhering to social distancing, Zaka developed it into an online streaming show known as the ‘Headphone show’ on Youtube. Here anything and everything is discussed from the length of his you know …. **ahem** ‘career’ to business advice in pandemic times. He even let his audience troll him on his own show. Almost every episode has two or three people coming live on his stream and trolling him with a ‘trimmer lao’ comment. 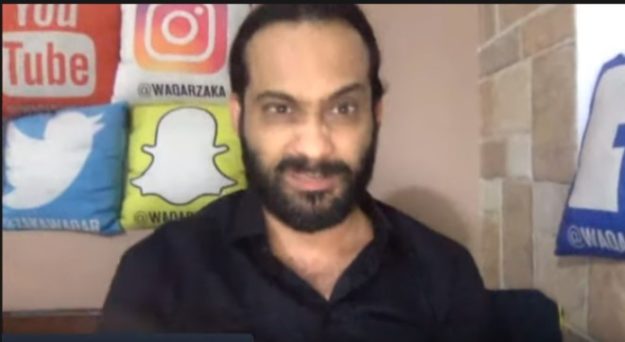 That being said the best that has come from these live streams is not what our public figures are saying but the jokes in the comment section and the subsequent memes. Inshallah, when all this is over these unsung heroes would flip the script in the entertainment world.

Let’s just hope that the lockdown is over before someone at Instagram HQ decides to lockdown Instagram in Pakistan. It has really come to that.