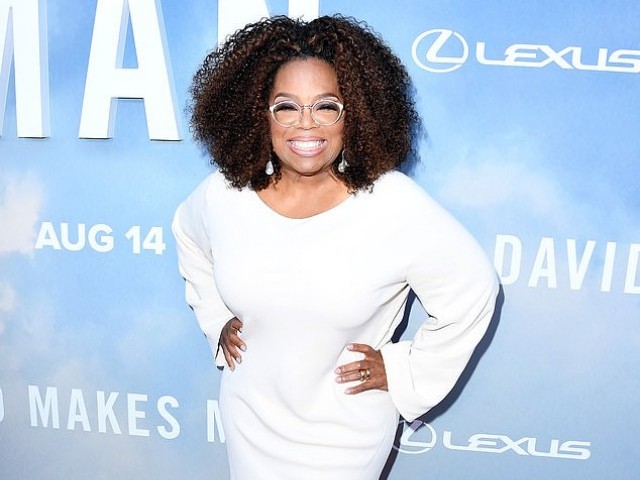 REUTERS: Oprah Winfrey said on Thursday she was donating $10 million to coronavirus relief efforts, including a new venture to help get food to vulnerable Americans during the coronavirus epidemic.

Winfrey, one of America’s richest and most influential women, made the announcement on her social media platforms.

“I am donating $10 million overall to help Americans during this pandemic in cities across the country and in areas where I grew up,” she said. Winfrey, 66, was born into poverty in Mississippi and raised in Milwaukee and Tennessee. 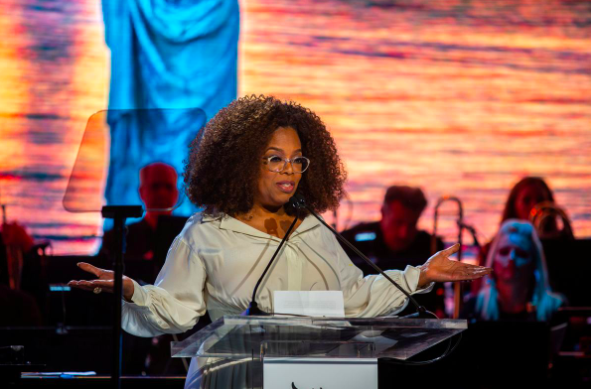 Part of the money will go towards the new initiative called America’s Food Fund, launched in conjunction with Apple Inc, the Ford Foundation, Laurene Powell Jobs and actor Leonardo DiCaprio.

It will help feed those most impacted by the coronavirus epidemic in America, including children who rely on school lunch programs, low-income families, the elderly, and individuals facing job disruptions.

“I still remember growing up with my mother in Milwaukee when we were all out of welfare and sometimes we needed assistance for our family just to survive. At times like this, so many more people are vulnerable,” Winfrey said.

She did not say where she would direct the bulk of her $10 million donation. Winfrey made her announcement the same day as US data showed that a record 6.6 million Americans filed for unemployment last week. 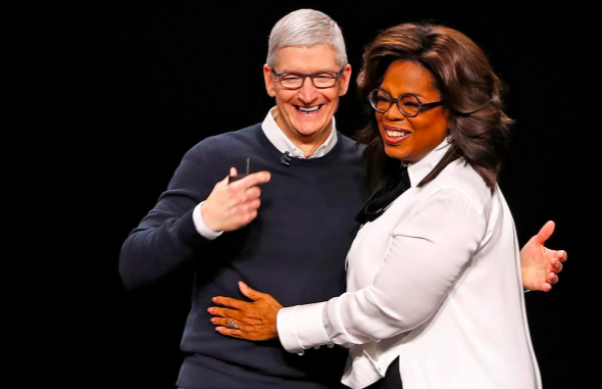 Winfrey last month launched a weekly series on Apple’s new streaming service, Apple TV+, called Oprah Talks COVID-19, in which she speaks over video platforms with spiritual leaders and others about how to get through the crisis.

Winfrey, who ended her popular television talk show in 2011 after 25 years, signed a development deal with Apple in 2018 to produce original content for the streaming service.