Says those respon­sible for his heinou­s kidnap­ping, murder must face the full measur­e of justic­e
By Reuters
Published: April 3, 2020
Tweet Email 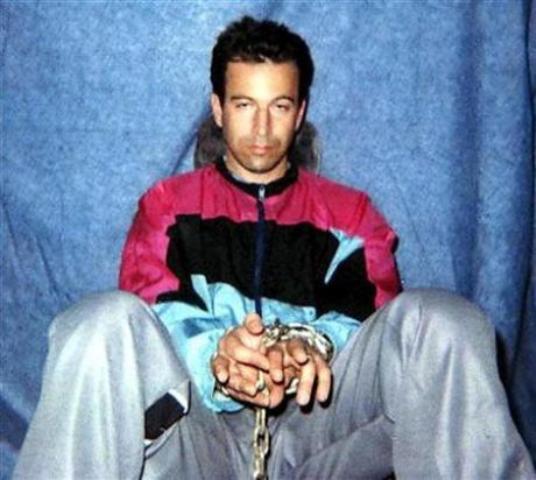 WASHINGTON: The overturning by a Pakistani court of the convictions of four men in the 2002 kidnapping and murder of Wall Street Journal reporter Daniel Pearl is “an affront to victims of terrorism everywhere,” a State Department official said on Thursday.

The overturning of the convictions for Daniel Pearl’s murder is an affront to victims of terrorism everywhere. We welcome Pakistan’s decision to appeal the verdict. Those responsible for Daniel’s heinous kidnapping and murder must face the full measure of justice. AGW

The Sindh High Court commuted the death sentence of the man convicted of kidnapping and murdering killing US journalist Daniel Pearl in 2002 to seven years and acquitted three others who were serving life terms in the case – almost two decades after they were found guilty and jailed.

The Sindh government will challenge the judgment in the apex court soon.

British-born Ahmed Omar Saeed Sheikh, who was handed down the death penalty by a Hyderabad anti-terrorism court on July 15, 2002 for masterminding the murder, had his sentence reduced to seven years for kidnapping.

He has been in jail for 18 years awaiting the outcome of an appeal.

“The court has commuted Omar’s death sentence to a seven-year sentence,” Khawaja Naveed, the defence lawyer said. “The murder charges were not proven, so he has given seven years for the kidnapping,” he added.

The high court also acquitted three others in the case, Fahad Naseem, Syed Salman Saqib and Sheikh Muhammad Adil, over lack of evidence.

The Sindh Home Department has issued an order regarding the arrest of four accused persons for three months.

Americans urged to wear masks outside as coronavirus pandemic worsens