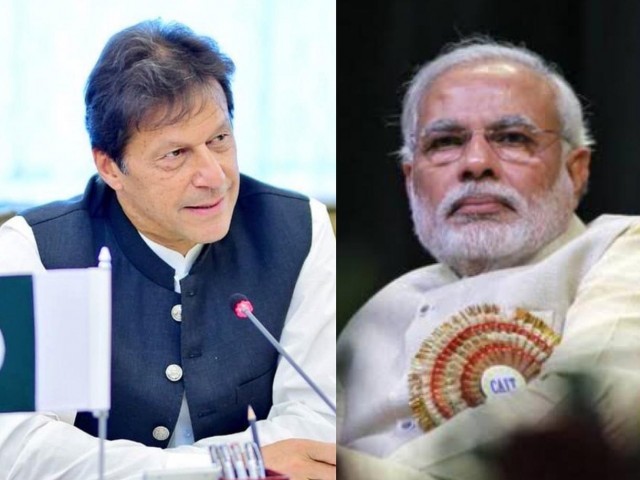 ISLAMABAD: While the world is preoccupied with fighting the novel coronavirus outbreak, India has moved to further alter the status of disputed Jammu and Kashmir region by approving a new set of laws that would allow outsiders to become the permanent residents of the scenic Himalayan territory.

India on Wednesday approved “Jammu and Kashmir Reorganization Order 2020” that would give non Kashmiris the right to become permanent residents of the valley.

The move comes nearly eight months after India unilaterally revoked the special status of Occupied Jammu and Kashmir (IOJK), bringing Pakistan and India on the verge of a war.

Under the new law, those who have resided for a period of 15 years in the IOJK or studied for a period of seven years and appeared in class 10/12 examinations in educational institutions located in the region are now eligible to become permanent residents.

Pakistan, which is a party to the dispute, on Thursday reacted sharply to the move and termed it as yet another attempt by “fascist Modi government” to change the demographics of the only Muslim majority area under Indian control.

“We strongly condemn the racist Hindutva supremacist Modi government’s continuing attempts to illegally alter the demography of the IOJK in violation of all international laws & treaties.

“The new Jammu and Kashmir Reorganization Order 2020 is a clear violation of the 4th Geneva Convention,” reacted Prime Minister Imran Khan in a series of tweets on micro-blogging site Twitter.

Imran said timing of this latest illegal action is particularly reprehensible because it seeks to exploit the international focus on COVID-19 pandemic to push forward BJP’s Hindutva Supremacist agenda.

“We stand with the Kashmiris in rejecting this latest Indian attempt to alter the demography of IOJK. Pakistan will continue to expose Indian state terrorism and its denial of the Kashmiris right to self-determination,” the prime minister said.

We strongly condemn the racist Hindutva Supremacist Modi Govt's continuing attempts to illegally alter the demography of IOJK in violation of all international laws & treaties. The new Jammu and Kashmir Reorganization Order 2020 is a clear violation of the 4th Geneva Convention.

“The so-called Jammu and Kashmir Reorganization Order 2020 is another illegal step by India to settle non-Kashmiris in IOJK by changing the domicile laws. This is a clear violation of international law, including the 4th Geneva Convention,” she said.

The spokesperson further noted that this Indian action, a continuation of India’s illegal and unilateral steps since 5 August 2019, also constitutes a violation of the UNSC resolutions, bilateral agreements between India and Pakistan, and humanitarian norms.

“The Kashmiris in IOJK have completely rejected the new law as ‘unacceptable’. Indeed, the Kashmiris will never accept such blatant usurpation of their fundamental rights and attempts to change their demography and distinct identity.”

Aisha said the latest Indian action, at this moment of global health crisis, is particularly reprehensible as it seeks to take advantage of the international community’s focus on the ongoing COVID-19 pandemic and further advance ruling BJP’s sinister Hindutva agenda.

“Pakistan has been consistently sensitizing the international community about the BJP government’s designs for demographic change in IOJK to perpetuate India’s illegal occupation of the disputed territory, manifestly against the wishes and aspirations of the Kashmiri people,” she said.

The United Nations and the international community must take immediate cognizance of this Indian action; prevent India from changing the demography of the occupied territory, and hold India accountable for its persistent violations of international law.

On its part, Pakistan will continue to highlight India’s state terrorism in IOJK, and its denial of the fundamental freedoms and inalienable right to self-determination of the Kashmiri people.

“No matter what its tactics, India will never be able to break the will of the Kashmiri people. Nor will India succeed in its nefarious designs to subjugate the Kashmiris against their wishes,” she said.