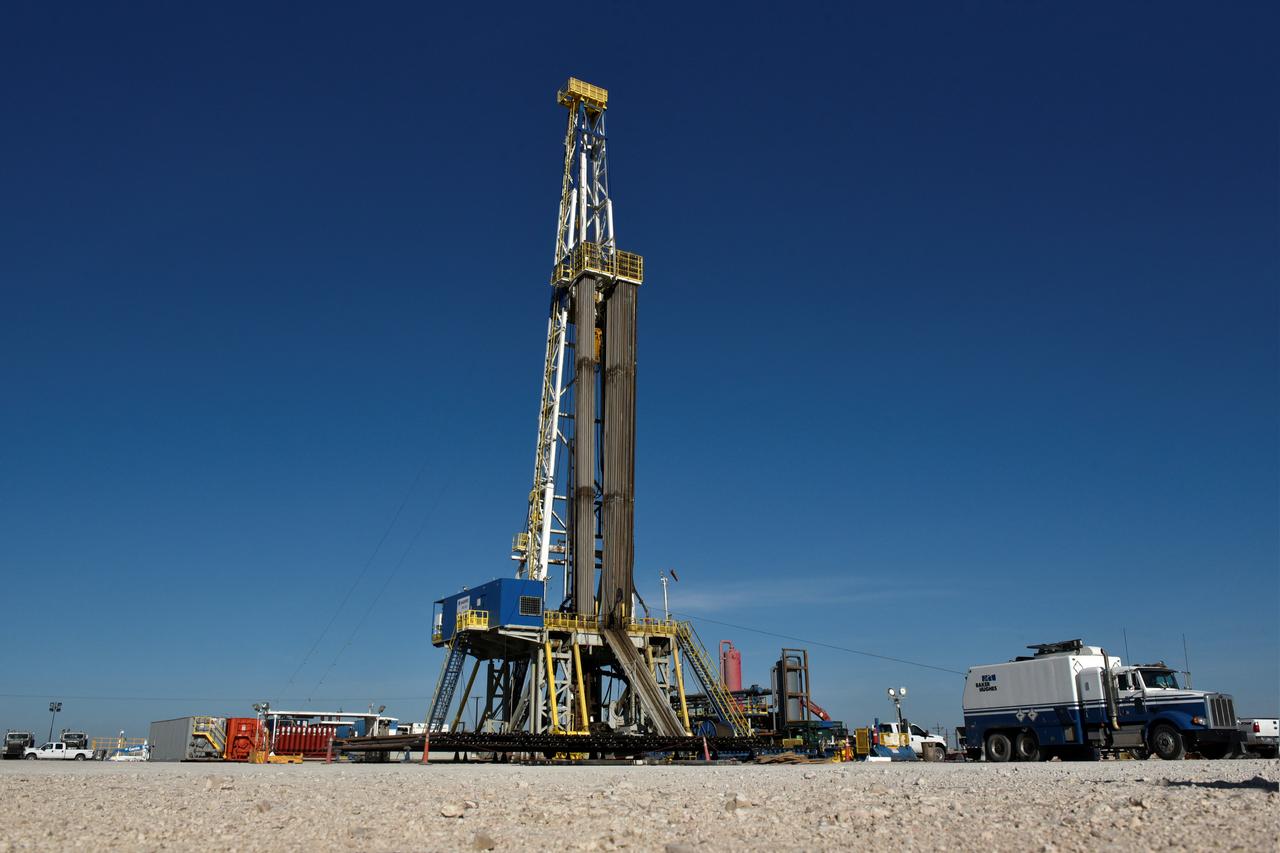 LONDON: Crude oil futures jumped 10% on Thursday after US President Donald Trump said he expected Saudi Arabia and Russia to reach a deal soon to end their price war.

Trump said he had talked recently with the leaders of both Russia and Saudi Arabia and believed the two countries would make a deal to end their price war within a “few days” – lowering production and bringing prices back up.

Trump also said he had invited US oil executives to the White House to discuss ways to help the industry ravaged by slumping energy demand during the coronavirus outbreak and the Saudi Arabia-Russia price war.

“Oil prices are seeing their biggest gains in two weeks this morning…There are two key factors…both of which, however, are not enough to save oil prices from further declines,” Rystad’s head of oil markets Bjornar Tonhaugen said in a daily note.

“The first, US oil diplomacy efforts towards Saudi Arabia and Russia … The second big news driving the positive sentiment was rumours that China will speed up its crude purchases for its strategic stockpiles.”

Speaking at a government meeting on Wednesday, Russian President Putin said both oil producers and consumers should find a solution that would improve the challenging situation of the global oil markets.

Some analysts said there was still a long way to go before any output cut agreement is struck.

With markets facing 15 million barrels per day (bpd) of oversupply in the second quarter and storage maxing out in April, extraordinary curtailment of oil supply will be needed in May and June, said Kang Wu, Head of Asia Analytics at S&P Global Platts.

He said Brent prices need to drop to the low of $10 per barrel to force immediate supply curtailment. He forecast that global oil demand would decline by around 4.5 million bpd this year.

Saudi Arabia’s crude supply rose on Wednesday to a record of more than 12 million bpd, two industry sources said, despite a plunge in demand and US pressure on the Gulf country to stop flooding the market.

“This is a clear sign that the Saudis are not ready to back off in the price war, despite the Russians now saying that they will not increase output given the current oversupply in the market,” ING said in a research note.