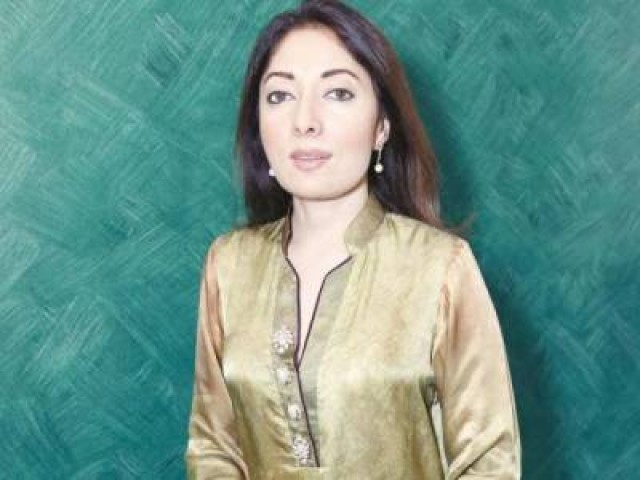 Pakistani politician and former advisor to the Chief Minister of Sindh Sharmila Farooqi like everyone else has taken to Instagram to document life in quarantine. Her latest video in which she is giving cooking advice became the subject of ridicule after Sharmila wasn’t  able to relay what exactly she was making.

Hahaha. #Corona is exposing so many self declared experts in the country. We all listen them with due care and concentration. Listen now @sharmilafaruqi, she is lost somewhere in between and fish .pic.twitter.com/SO8MLNUBmQ

To put it simply, she starts out by letting the audience know that she is making chicken fillets. Towards the end of the clip Sharmila starts to refer the same chicken fillets as red snapper. Among other things, she also talks about cutting the duum (tail) of the chicken fillet.

Naturally, people were amused and a bit concerned after viewing the clip.

Many went on to call it the post of the decade with some predicting a meme uprising after this.

This has to be the post of this decade!!!!!!!!!
Rrroooooooollllliiinnnggg on the fllooorrr laughing so hard I can’t breath
(For non food connoisseurs- she has fish infront of her)#justlikePPPpolitics@sharmilafaruqi pic.twitter.com/i7a3Mgst2B

Guys. I'm sensing a meme uprising for Sharmila Faruqi is in the offing. She thinks chicken fillets and red snapper are the same thing. Have you guys seen the video yet and when can we start making memes?

It's truly the end of times. Authoritarians are taking over countries. A plague has shut down the world and chicken fillets are emerging from red snappers. Crazy. #sharmilafarooqi

The video made one person question Sharmila’s entire political career.

The biggest joke of this quarantatine is none other than sharmila farooqi. A person who can't differentiate chicken and fish is into politics. Way too go.

While the other saw it as Sharmila giving Meera Jee a run for her money.