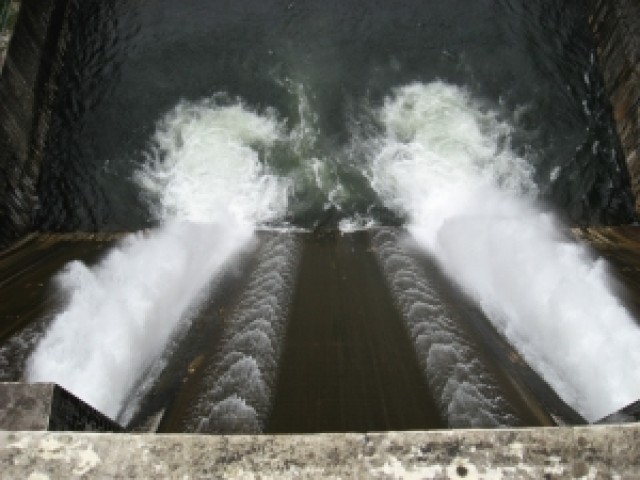 In Rawalpindi division 85,356 acres are being irrigated through 49 small dams, and vast areas cannot be made arable because of the shortage of water.

The Punjab government will construct eight small dams in Potohar region in the next three years to increase the area for cultivation. This was stated by Punjab Agriculture Minister Malik Ahmed.

Ali Aulakh on Wednesday, while speaking in a meeting at the office of small dams at Rawal Dam.

Two small dams will be constructed in every district of Rawalpindi, Attock, Jehlum and Chakwal for irrigation purposes and will be completed in the next three years, he said.

The feasibility study for 11 other small dams in Potohar is being carried out, the minister added.

The meeting was informed that 85,356 acres in Rawalpindi division are being irrigated through 49 small dams, and vast areas cannot be made arable because of the shortage of water.  The small dams will also provide clean drinking water to people.

The minister said the Punjab government had
set aside Rs1billion for Punjab Agriculture Research Board and will provide the basic research infrastructure to the board in the next fiscal year.

He expressed reservation over the reduced production of urea in Punjab, owing to the shortage of gas supply.

He said the provincial government had asked the federal government to increase the supply of gas to the urea manufacturing units for increased production to meet the demands of the farmers.

The minister said the divisional commissioners have been directed to take action against the hoarding of urea and profiteers to reduce the chances of superficial shortage of the commodity during the wheat sowing season.