Businesses unable to pay salaries due to lockdown

Businesses unable to pay salaries due to lockdown 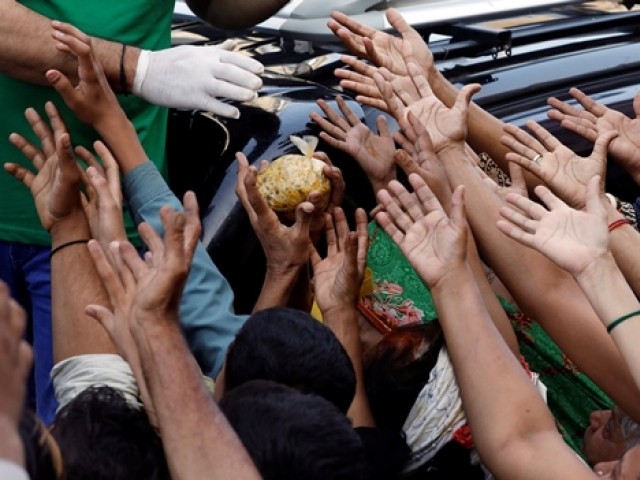 KARACHI: Given the worsening financial situation owing to the coronavirus-induced lockdown, some retailers and mid-level businessmen have asked their employees to limit personal expenditures as they may not be able to pay new month’s salary if the current situation persists.

In a message to his employees, an owner of an electronic goods store said he would pay March salary but after that he would not be able to do so as he would be out of cash.

“I want to help you all out of sympathy but I do not have any cash left,” the owner said. He suggested to his workers to hold back payment of all utility bills, rent, school fee and any other overheads, and collect ration for two months so they could be able to survive in case the lockdown continued.

“Some shopkeepers own many shops not because of a stable cash flow but because of their enterprising skills which they use to manage the credit cycle with suppliers,” remarked Association of Pakistan Motorcycle Assemblers (APMA) Chairman Muhammad Sabir Shaikh.

He continued that such businessmen had earned the confidence of suppliers who provided them with electronic goods such as refrigerators and TVs on credit without asking for advance payment.

Shaikh added that the suppliers expected such businessmen to sell goods and pay them back, and that way they managed to run their chain of procurement.

“They have not only earned the goodwill of local producers but also of importers as they get all the merchandise on credit and pay for them after selling the products,” he said. “These shopkeepers, however, cannot survive for long if the credit cycle is disrupted somewhere.”

According to the association chairman, the lockdown due to COVID-19 was a novel situation, which he had not experienced in his 35-year career.

“Although I have seen terrorism hit Karachi, the current situation is very odd,” he said. He elaborated that a shop could have over half a dozen salesmen and other supporting staff and if the lockdown continued, the shop owners would be unable to pay their employees.

He voiced fear that even he would be unable to pay his employees if the situation persisted. Motorcycle spare parts retailer Jam Muhammad Asif told The Express Tribune that people like him earned through companies’ investment and had to repay them once they managed to sell the products.

Karachi Chamber of Commerce and Industry’s former president Junaid Ismail Makda said there were chances that suppliers of such businesses would fail to pay their employees if they did not receive payments from retailers.

“It is true that the financial situation of some retailers may not be strong enough to pay salaries to their staff but they should remember that the staff earns them profit when the time is good, hence, at this difficult time, the retailers should give sacrifice for their employees,” he said.