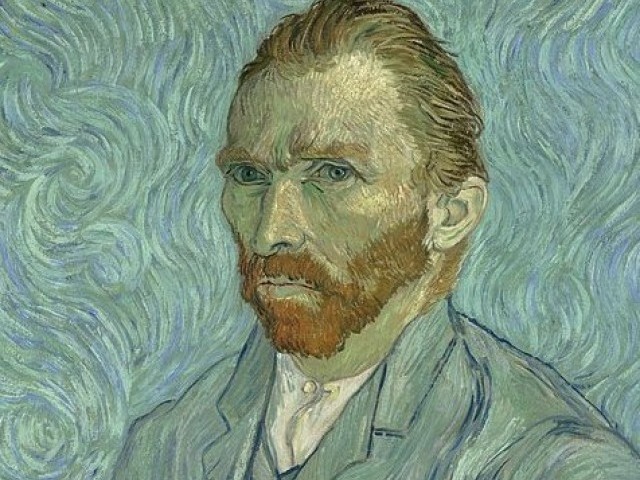 THE HAGUE: Thieves stole a painting by Dutch master Vincent van Gogh early Monday in a daring heist from a museum that was closed to the public because of the coronavirus pandemic.

The 1884 painting, titled the ‘Parsonage Garden at Neunen in Spring’, was taken during a pre-dawn break-in at the Singer Laren Museum near Amsterdam.

The criminals smashed through a glass door and then took the painting, which is valued at up to six million euros ($6.6 million).

“I am shocked and unbelievably annoyed this theft has happened,” Jan Rudolph de Lorm, one of the museum’s directors, told a press conference.

“Art is there to be seen, to be enjoyed, to inspire and to bring solace, particularly in these troubled times in which we find ourselves,” De Lorm said. The theft happened on what would have been the 167th birthday of the brilliant yet troubled artist.

‘Parsonage Garden at Neunen in Spring’ comes from relatively early on in Van Gogh’s career, before the prolific artist embarked on his trademark post-impressionist paintings such as “Sunflowers” and his vivid self-portraits.

The painting was on loan from its owners, the Groninger Museum in the north of the Netherlands, as part of an exhibition. 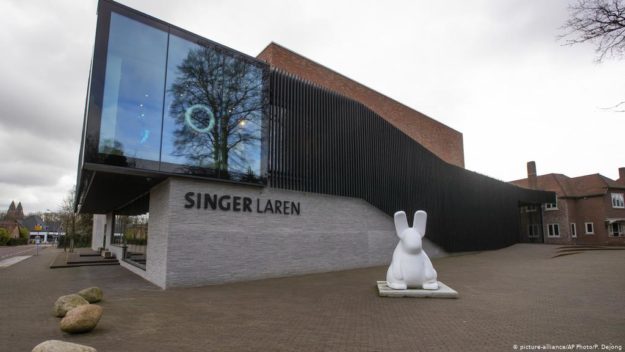 The Singer Laren museum closed two weeks ago in compliance with Dutch government measures aimed at tackling the spread of COVID-19. Dutch police said the criminals had broken in at around 3:15 am (0115 GMT).

“Police officers immediately rushed to the scene but the perpetrators had escaped,” Dutch police said in a statement, appealing for witnesses. The painting has an estimated value of between one million and six million euros, Dutch art detective Arthur Brand said.

“The hunt is on,” said Brand, who is known for recovering stolen Nazi art including ‘Hitler’s Horses’. It is the third time the famous Dutch master’s works have been targeted in the Netherlands since the 1990s, Brand said.

“To me this looks like the work of a copycat,” Brand told AFP, adding the modus operandi was similar to the other two cases. “The thieves only went for a Van Gogh, while there are other works too in the museum,” he said.

Asked whether he thought there was enough security at the museum Brand said “it is very difficult to say.”

“Securing a painting is very difficult. It is something that has to be displayed for people to see,” he said.

The museum’s 3,000 pieces also include works by Dutch abstract master Piet Mondrian and Dutch-Indonesian painter Jan Toorop, as well as a casting of ‘The Thinker’ by Auguste Rodin.

Singer Laren was targeted in 2007 when thieves stole a number of castings from its gardens including ‘The Thinker,’ Dutch media reports said. The castings were recovered two days later. 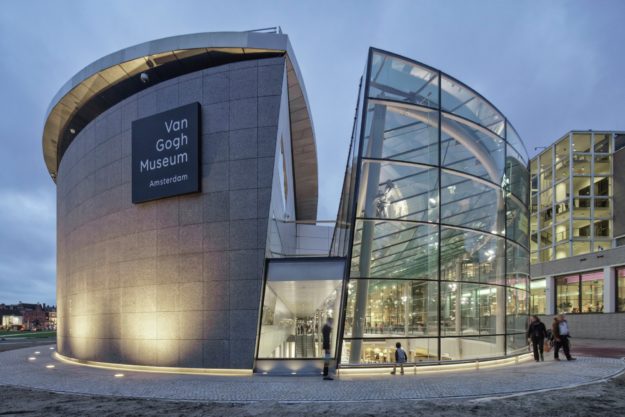 Two Van Gogh masterpieces went back on display at Amsterdam’s Van Gogh Museum last year after they were stolen from the museum in 2002.

The paintings – the 1882 ‘View of the Sea at Scheveningen’ and the 1884/5 ‘Congregation Leaving the Reformed Church at Nuenen’ – were recovered by Italian investigators in September 2016 when they raided a home belonging to an infamous mafia drug baron near Naples.

Previously three Van Goghs that were stolen from the Noordbrabants Museum in 1990 later resurfaced when a notorious Dutch criminal made a deal with prosecutors.