6 top animated films to lift your spirits in quarantine

6 top animated films to lift your spirits in quarantine 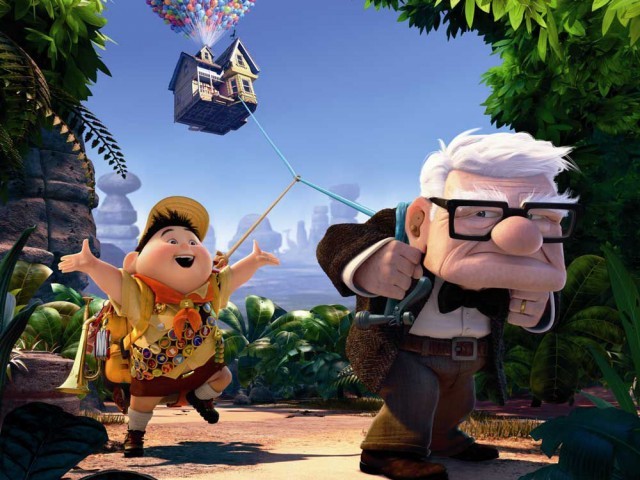 The lockdown during the time of the coronavirus pandemic can get a little overwhelming (or extremely boring), so if you feel like self-isolation is not agreeing with you, watching an uplifting animated film can provide some relief.

A good way to kill time is to watch some feel-good and lighthearted films. What we watch and consume can affect our moods greatly, so there’s no better time than to watch something heartwarming on your screen.

As compiled from Indian Express, here are ten animated films that can help lift your spirit during lockdown.

Remy loves food and unlike his kind, he respects good food and is an excellent chef. Things take a turn when Remy finds himself separated from his family, but a new adventure in his dream kitchen leads him to follow his passion, despite being a rat. Ratatouille is, of course, a beautiful animated film but it ranks highly for those interested in cooking too.

This 2003 Pixar film is a classic worthy of repeat viewing. Nemo, a fish, gets separated from his father Marlin and ends up in Australia, on the other side of the Pacific Ocean. Marlin crosses the ocean with Dory and faces various hurdles just so he can reunite with his son, who is stuck in a dentist’s aquarium.

The four-film franchise originally began in 1995 and ended in 2019. The first film is set in Andy’s world and his toys. Woody, his favourite toy, is in-charge of taking care of Andy’s happiness. When Andy gets a new toy, Buzz Lightyear, Woody feels neglected and left out. Andy and his family move into a new house, and the toys have to make sure that despite their differences, Andy stays a happy baby.

Up by Pixar is a tearjerker. Here, we follow Carl who has lived a full and happy life with his wife Ellie, until she passes away. It was their lifelong dream to visit Paradise Falls and after Ellie’s death, Carl decides to make it happen. He attaches helium balloons to his home and it flies away to Paradise Falls. His journey with Kevin, the young boy he meets on the way, in Paradise Falls make for an emotional adventure.

The story of two sisters Elsa and Anna is an emotional affair. After Elsa realises that she has magical powers that are beyond her control, she secludes herself until her younger sister Anna comes to get her back. The two princesses must save the town of Arendelle from an eternal winter and with Anna’s life on the line, Elsa must save her as well.