As health­y young people over the age of 18 asked to regist­er throug­h the Citize­n Portal­
By Rizwan Ghilzai
Published: March 29, 2020
Tweet Email 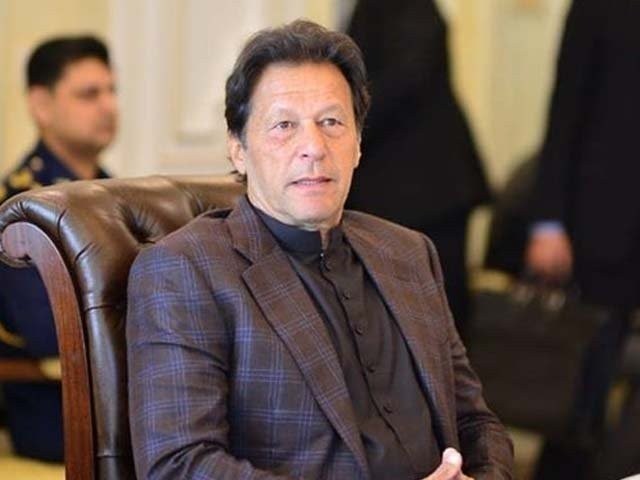 The premier had announced the force in a press talk with journalists past week in Islamabad. He discussed measures taken by the Pakistan Tehreek-e-Insaf (PTI) government to contain the virus.

The deadly pneumonia-like disease has infected over 650,000 and claimed more than 30,000 lives since originating in Chinese city of Wuhan December last year.

Pakistan, despite its close proximity with China, remained unscathed until Feb 26 when a young man from Karachi tested positive for the novel coronavirus. He had contracted the virus in Iran where he was on a religious pilgrimage. After a brief pause following the first case, COVID-19 cases witnessed a sharp surge as more pilgrims returning from Iran tested positive.

Imran has been against a total lockdown in the country citing the economic impact. He reasoned that the country does not have the capacity to provide for its daily wagers the way China or Italy would.

But the provinces and administration in the Islamabad Capital Territory (ICT) have imposed a lockdown to contain a virus that neither has a cure nor a vaccine.

In light of the situation, the federal government announced an economic relief package.  Noting that one-fourth of the country’s population of over 200 million lived below the poverty line, PM Imran said there were a minimum seven million daily-wage earners who would be paid Rs3,000 each to cope with the situation in these difficult times.

The Corona Relief Tigers force is part of Centre’s response to fight the COVID-19 battle.

The programme will enlist people over the age of 18 through the Citizens Portal. The registered volunteers will work with the district administrations and the National Disaster Management Authority (NDMA). They will be assigned responsibilities on a daily basis.

The volunteers will be tasked to provide ration bags and help at the quarantine centres and hospitals and arrange funerals. They will be collecting data and information about patients and help the Law Enforcement Agencies (LEAs) enforce lockdown.

PM Imran will also record a special message for the volunteers.