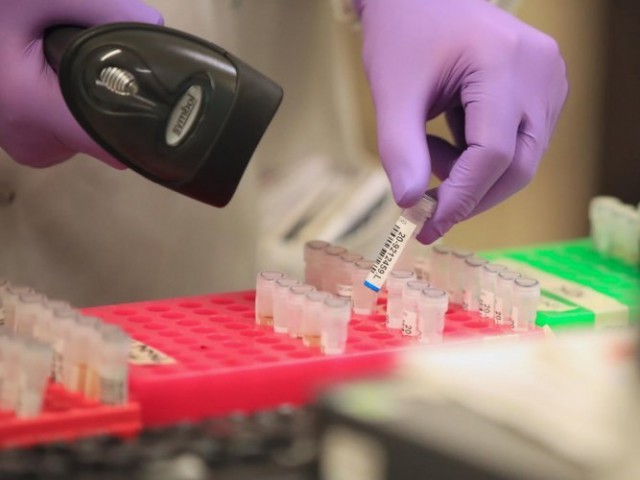 QUETTA: Balochistan Assembly lawmaker Zabid Ali Reki on Friday censured the provincial government over the absence of health facilities in Mashkel tehsil, a Pak-Iran border town in Washuk district, despite a surge in coronavirus cases in the province.

“Health emergency has been announced across the province but towns bordering with Iran are more vulnerable due to the epicentre of coronavirus in the neighbouring country. In spite of this fact, the provincial government did not provide basic health facilities to the people of Mashkel,” said the lawmaker in a press conference.

The lawmaker lamented the government’s “irresponsible attitude” of handling the health facilities at the border town, saying the deadly contagion has killed “thousands of people in Iran” and urging the authorities to focus on the issue. So far the deadly virus has claimed more than 2,500 lives, including a member of clerical body, in Iran.

The provincial lawmaker added that Mashkel is deprived of screening kits and quarantine facilities.

Balochistan govt to set up container hospitals in province