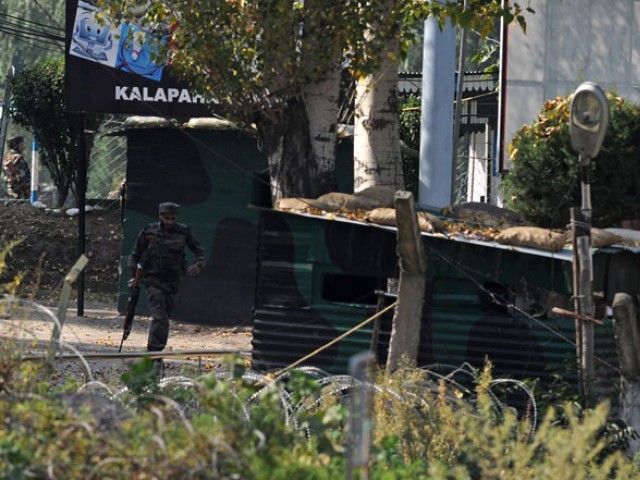 The Indian Army’s headquarters in Rajasthan’s Jodhpur was forced to shutdown amid the 21-day coronavirus lockdown enforced throughout India, according to India Today.

The army called off the day for office-goers to review the situation and minimise exposure except for those involved in essential duties.

The evacuees included 149 women and six children. They were transferred on Indian Airlines flights from Delhi to Jodhpur and screened on arrival at the airport before being taken to the medical facility.

The facility has been designed not just for isolation but also for mental and physical wellness through a regimented routine including some sports and recreational activities.

The Indian Army at present is operating medical facilities for evacuees Manesar, Jaisalmer and Jodhpur — all in Rajasthan — with evacuees from Iran, Italy and Malaysia occupying these.

Evacuees from Wuhan in China and Japan have already been discharged after full protocol was observed.

Of the over 1,200 evacuees, medical staff and air crew kept in these facilities till now, only one positive case of Covid-19 has been reported so for.

This does not include another case reported from an Indian Air Force (IAF) facility in Hindon, Ghaziabad, Uttar Pradesh.