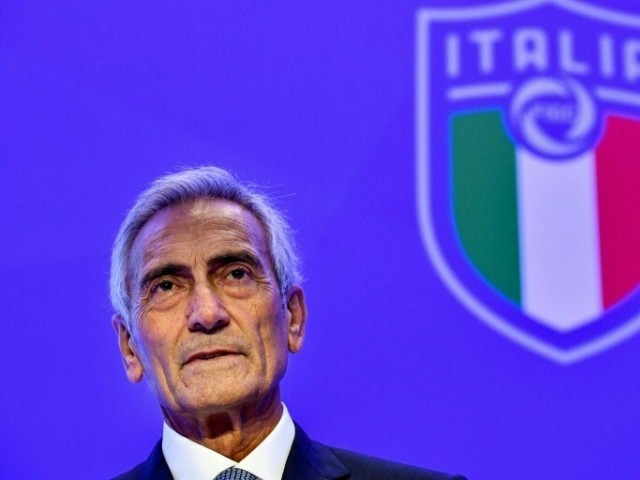 ROME: Italian football federation (FIGC) president Gabriele Gravina said Wednesday he was determined that the Serie A season would be concluded even going into August.

All sport in Italy has been suspended until April 3 as a result of the coronavirus pandemic which has forced the postponement of Euro 2020 and the Tokyo Olympics.

“We will do everything to complete the championships, if necessary we will ask for the support of UEFA and FIFA to go beyond June 30 and play also in July or August,” Gravina told Radio Marte.

“It’s premature to think of a date, but we must think positively, also for the health of Italians and hope that this situation will end as soon as possible.”

The FIGC chief had last week expressed his hope that the championship could resume on the weekend of May 2.

A meeting is scheduled Thursday between the representatives of the Italian league, FIGC, the players’ union, coaches and the government to evaluate the future.

“There are many issues,” said Gravina.

As for the suspended championship, Gravina rejected either cancelling or assigning the title as the table stands where champions Juventus were leading by a point when the season was halted.

“This would lead to an unpleasant scenario. As long as possible, I will continue to reject these options.”