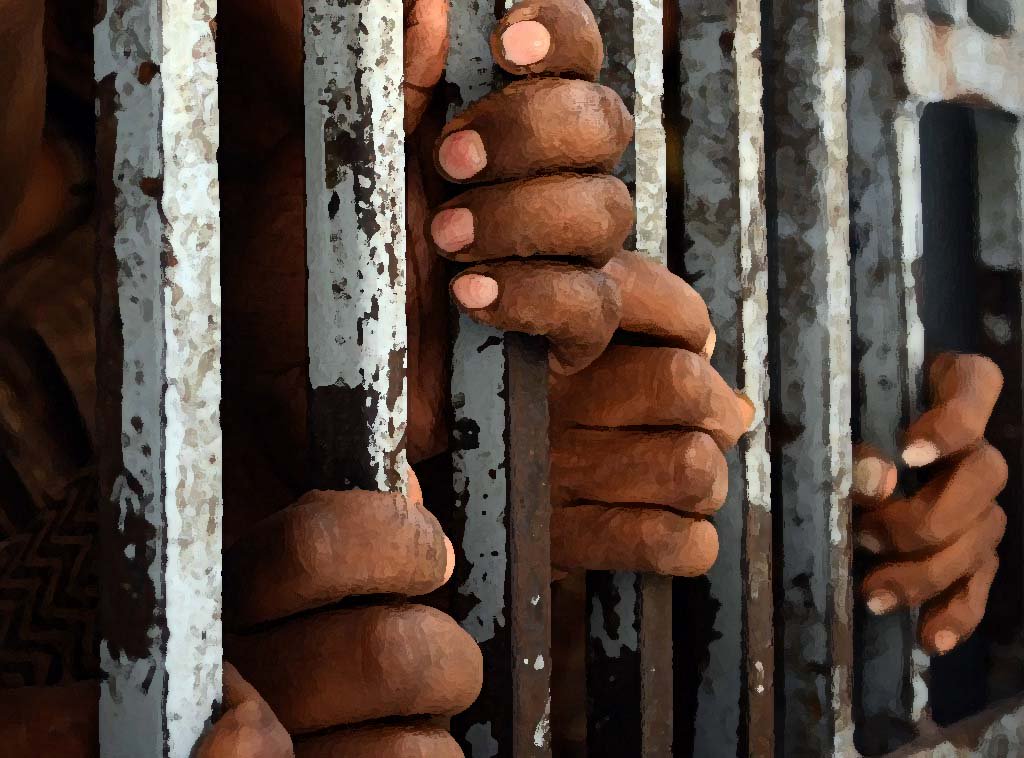 KARACHI: Sindh government on Thursday decided to release prisoners charged with minor offenses who have finished their sentences but have failed to pay their penalty bonds.

Sindh Chief Minister Murad Ali Shah said that the provincial government wants to reduce the number of inmates in various jails as almost 16,000 of them have been languishing in various prison cells across the province.

“Release those [prisoners] who have finished the term equivalent to their imprisonment, but are not released owing to their lack of resources,” CM Murad directed the provincial inspector-general of prisons adding that the Sindh government would pay their penalty.

He also asked the jail officials to put the prisoners at distance amid the outbreak of coronavirus and ensure proper hygiene.

“We have already allocated funds and each prisoner must have proper health facilities inside the prison cell,” he added.

Earlier on March 24, the Islamabad High Court (IHC) ordered the release of over 400 prisoners as the number of confirmed coronavirus cases continues to soar across the country.

IHC Chief Justice Athar Minallah issued the order and said a committee, consisting of officials from three bodies – would be established to determine the bail of the accused.

He said prisoners must satisfy the committee in order to be released, adding that if the committee does not approve then the accused will remain in prison. The IHC chief justice also underscored that the committee must follow government policy.

“In this situation, prisoners cannot be kept in isolation. Prisoners have the right to survive too,” he added.